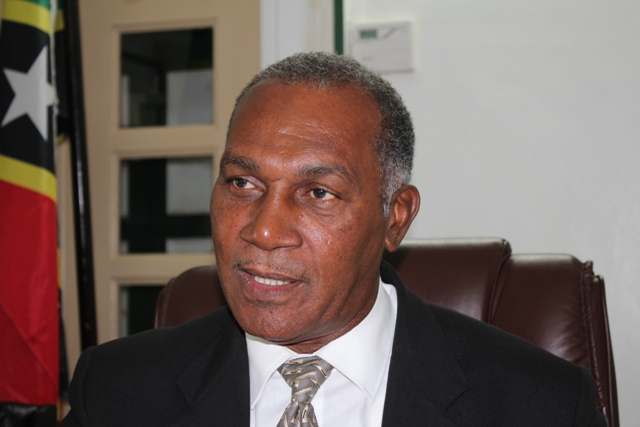 Premier of Nevis Hon. Vance Amory
NIA CHARLESTOWN NEVIS (June 24, 2014) — Would-be first time home owners on Nevis, still have the opportunity to take advantage of a  Federal programme offered through the Nevis Island Administration (NIA). The extension which will be terminated on December 31, 2014, was requested by Premier of Nevis and Minister of Finance Hon. Vance Amory.
Mr. Amory made the announcement on June 20, 2014, when he reported on his meeting with Prime Minister of St. Kitts and Nevis the Rt. Hon. Dr. Denzil Douglas in Basseterre, where a number of matters related to the NIA were discussed.
“We also looked at the extension of the concession to first-time home owners. That programme should have come to an end at the end of June of this year. However, in our discussions with the Prime Minister, we have an agreement that this programme will continue to the end of the year, that is to the 31st of December, at which point, it will come to an end.
“Therefore, if there are individuals who wish to take advantage of this opportunity as a first-time home owner, I am imploring you to do so now,” he said.
Notwithstanding, Mr. Amory urged them to exercise fiscal prudence in their quest to take advantage of the programme. The Finance Minister also had words of caution for the lending facilities involved in the programme.
“In doing so, I would like you to make certain that you are not overextending yourself simply because you want to take advantage of the concession…
“I am saying to us as a people, that we ought always to be very cautious in how we engage in expenditure. I am also saying to the banks, that they ought to be careful how they extend the credit because to extend credit, if the individuals might not be able to repay or might struggle to repay over time, then that only imposes a greater problem on two sides: one, on the person who incurs the debt and on the bank itself, to amortize or to recoup its repayments,” he said. 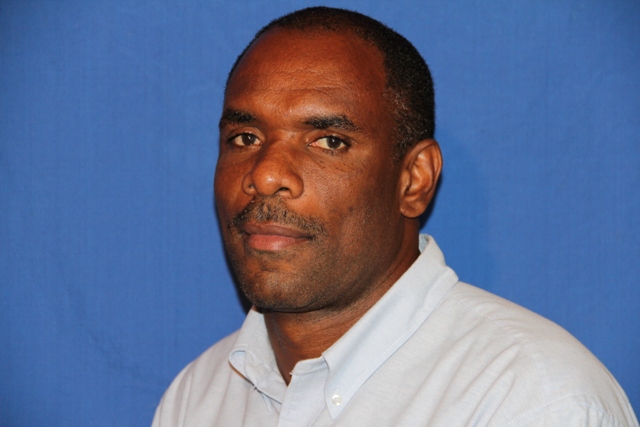 Meantime, in an effort to further explain what the programme was about, Acting Permanent Secretary in the Ministry of Finance Colin Dore who had accompanied Mr. Amory to the meeting in Basseterre, told the Department of Information on June 24, 2014 that the programme came about during the world recession when construction had slowed down in St. Kitts and Nevis.
It was designed to encourage first-time home owners the opportunity to build their home with duty concessions on materials.
Dore added that the request made to the Federal Government for expansion of the programme on Nevis, came about because of an increase in the number of requests for building permits on the island to the Physical Planning Department.