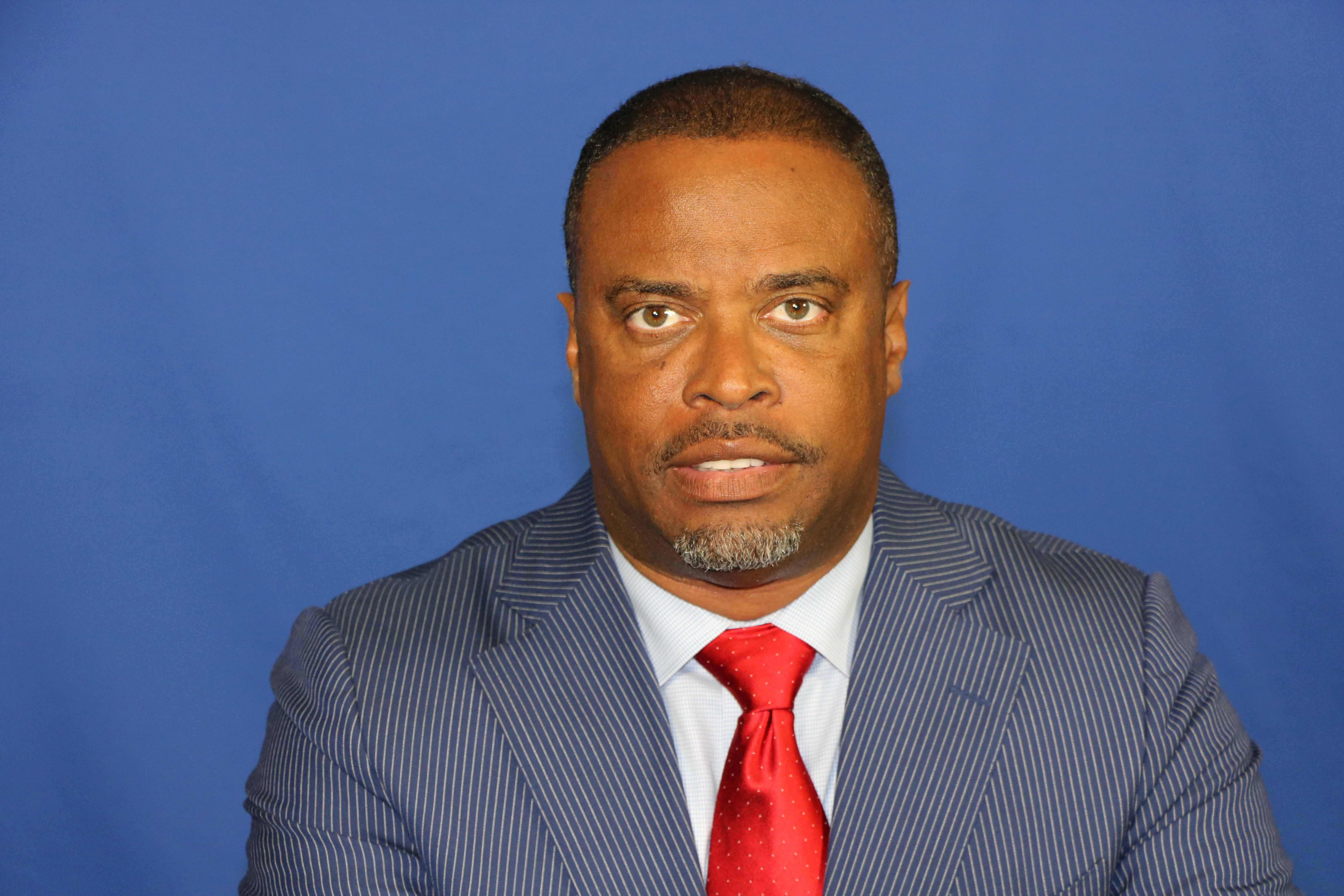 NIA CHARLESTOWN NEVIS (July 15, 2020) – Hon. Mark Brantley, Minister of Foreign Affairs in St. Kitts and Nevis, is underscoring the importance of foreign direct investment to the development of the islands’ economy and the positive impact it has on the lives of every citizen.

In a recent interview with Yuri Bender, Editor-in-Chief of the Professional Wealth Management Pan-European and Asian magazine, Mr. Brantley noted that foreign direct investment from the CBI programme benefits citizens on a national and personal level, and can be seen across every facet of the economy.

“We have the Hurricane Relief Fund now called the Sustainable Growth Fund which provides direct income to the government through the CBI (Citizenship by Investment) Programme, and when that happens the government then has resources to do a host of social, infrastructural and development projects for the country, and we look around St. Kitts and Nevis and you see the DNA of that all over.

“We’ve just launched for example, a Poverty Alleviation Programme where poor households are given a supplemental cheque, so it really has real, legitimate impact on the ordinary lives of our citizens and that’s what makes it so important to us,” he said.

St. Kitts and Nevis is one of five Eastern Caribbean territories which offers CBI programmes, where foreign nationals can invest substantial amounts of money in order to become economic citizens.

However, Mr. Brantley, who is also the Premier and Minister of Foreign Investments in the Nevis Island Administration, stated that St. Kitts and Nevis is not relying solely on CBI money to keep the economy turning. He said the government continues to look to diversification of various sectors of the economy to ensure the Federation’s economic survival.

“We have tried here to diversify in different ways through our Citizenship By Investment programme, through our Financial Services offerings that we have on both islands, predominantly on Nevis, light manufacturing, agriculture and other areas that we are now trying to get into, such as renewable energy. I think that all of these are very important to us and our future,” he said.