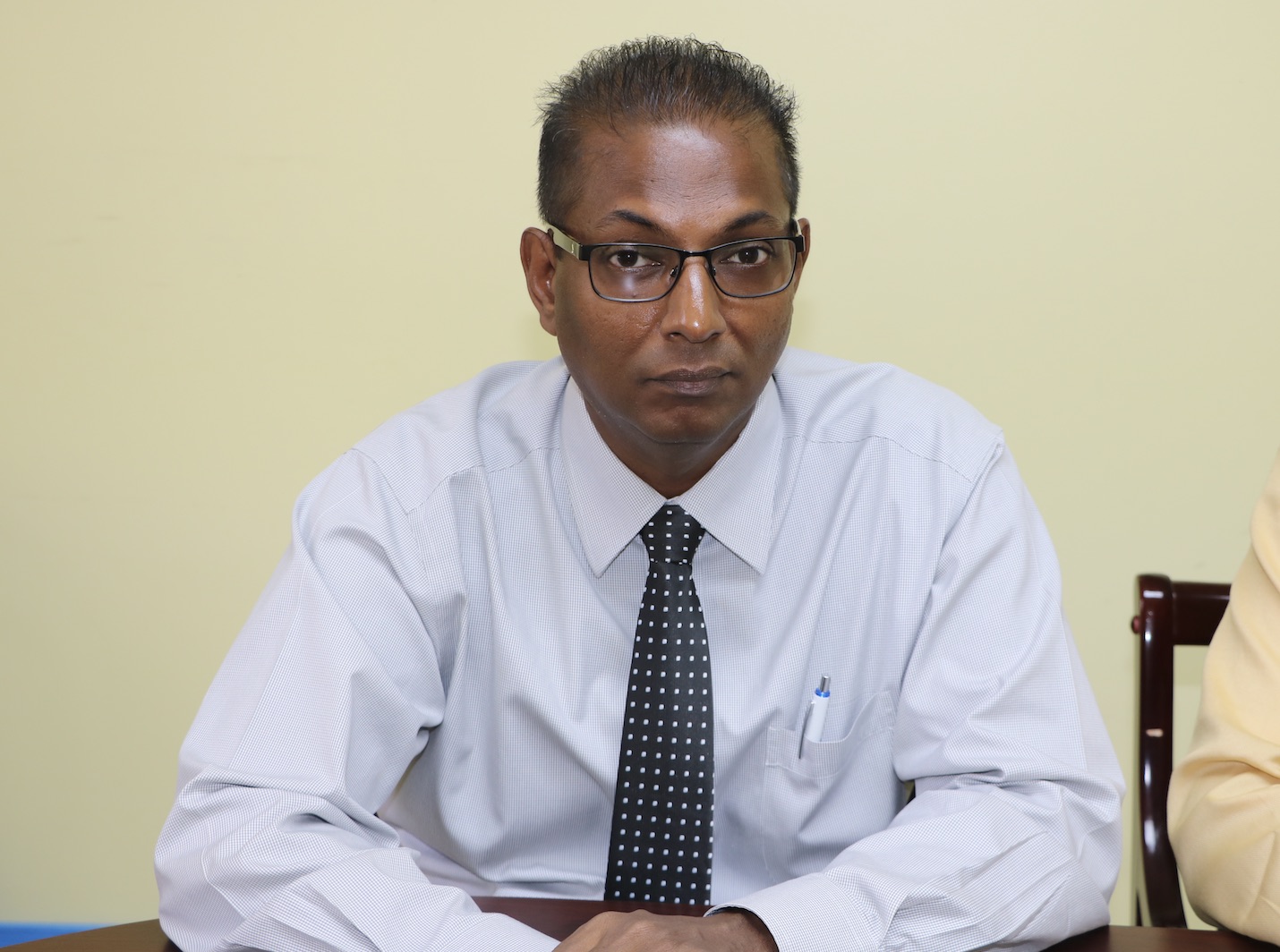 Two of the seven engines at the Prospect Power Station produce approximately 70 percent of its output, with the other 30 percent coming from engines that on average are approaching 30 years old and as a result are no longer very reliable.

Although the total capacity across the more reliable engines is not ideal for the electricity demand, the island has experienced a reasonable level of reliability in the last several months. This is as a result of the hard work put in by the staff of the power plant in servicing the engines and dealing with various issues that come up from time to time, particularly on the older engines, along with a significant amount of maintenance and upgrades of the distribution network.

The time is now approaching, based on engine running hours, when the largest and most reliable engine is due for a 24,000 hours major overhaul. The overhaul is necessary to ensure that it continues to operate in a most efficient manner and to avoid break downs. The overhaul requires the engine to be stripped ‘to is bare bones’ and essentially rebuilt, which takes 4-5 weeks and requires support from the engine manufacturer.

The overhaul was scheduled to commence in early August 2020, but because of COVID-19 and restrictions on travel, we have reduced the running hours on the engine to allow the overhaul to take place in October 2020, when we expect external support will be available.

With NEVLEC’s largest engine out of service, which produces almost 40 percent of the electricity demand of the country, NEVLEC will have to rely a lot more on its smaller, older and less reliable engines. As such, it is going to be even more challenging to maintain the current level of reliability.

To minimize the risk to reliability when the largest engine is out of service, NEVLEC has and continues to take steps to improve the reliability of the older engines. In this regard, one of the older engines is being overhauled using NEVLEC’s staff. This overhaul commenced on July 06, and is expected to be completed in approximately two months.

NEVLEC is providing all of this information to alert our customers that from now they may experience occasional interruptions in the supply of electricity. This would be due to one of the older engines developing a fault and tripping or having to be forced out of service in which case, another engine will have to be started and put into service. These interruptions will be of 15-20 minutes duration.

In October when the largest engine is out for its major overhaul, a load shedding schedule will be put in place in the event that demand for electricity cannot be met.

Whilst NEVLEC is taking the necessary steps to minimize or avoid interruptions or load shedding, this cannot be guaranteed and we solicit our customers’ usual understanding, support and cooperation, and apologize in advance for any inconvenience that may be caused.