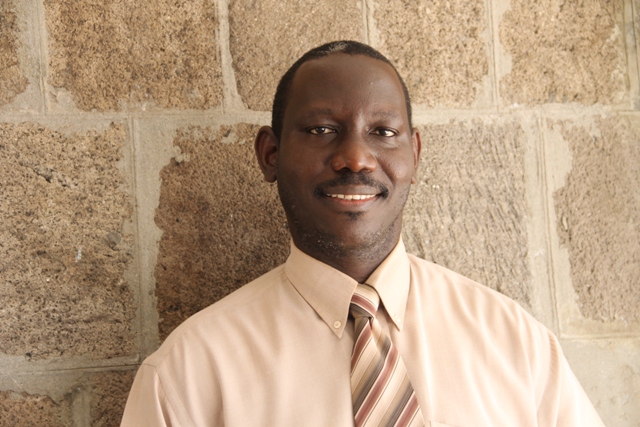 Assistant Secretary in the Ministry of Tourism John Hanley

NIA CHARLESTOWN NEVIS (October 22, 2015) — Nevis continues to shine as one of the top tourism destinations. That view was expressed by Assistant Permanent Secretary in the Ministry of Tourism on Nevis John Hanley on October 21, 2015, when he announced four resorts on Nevis captured spots in the Condé Nast Traveler Readers’ Choice Award, 2015.

The results of the 28th annual Readers’ Choice Awards survey were announced in the world renowned travellers’ magazine in its October 20, 2015 edition.

“The Reader’s Choice Awards recently named the Top 40 Resorts in the Caribbean and I’m pleased to say that Nevis captured four of the spots.

Montpelier Plantation Inn was also named in the luxury magazine’s Top 100 Hotels in the World: Readers’ Choice Awards. 2015. The Nevis property was one of only two which made the list from the Caribbean. 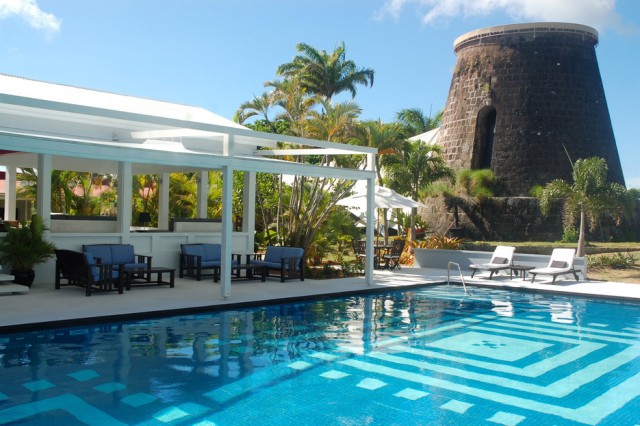 According to Hanley, considering that there are hundreds of resorts in the Caribbean, the fact that the island captured 10 percent of the list of 40 top resorts, says a lot about the product of Nevis.

The Tourism Official said the awards prove that the Ministry of Tourism is working hard and its efforts are paying off.

He gave the assurance that the Ministry of Tourism would continue to ensure that the product quality and standard of service of the destination remains at a very high level and that it continues to shine proudly among its competitors.