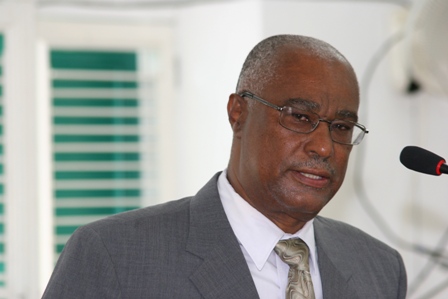 It will be the fourth sitting of the Assembly following the elections of July 11, 2011, when the Nevis Reformation Party (NRP) won with the majority vote in the 2011 Local Election on Nevis.

According to a letter circulated by Clerk of the Nevis Island Assembly Mr. Dwight Morton, the Order Paper and the Bills to be debated will be presented to the media and public shortly.