CHARLESTOWN NEVIS (March 25, 2010) — The Joycelyn Liburd Primary School in Gingerland won the coveted trophy at the 2010 Gulf Insurance Primary Schools Championships on Wednesday, often referred to as the “Mini Olympics” at Grove Park early Wednesday evening. The event was hosted by the Nevis Amateur Athletic Association (NAAA) and the Department of Education on Nevis.

In what could be described as keenly contested, the champions beat the Charlestown Primary athletes, who had been undefeated in the last five years of the annual Meet by two points. This year’s games were held under the patronage of Mr. Gerard Brown of Westbury, a past student and top athlete of the St. Thomas Primary School

Prior to the start of the Meet during a brief opening ceremony, Premier of Nevis and Minister of Education Hon. Joseph Parry, said he was pleased that the standard of the much acclaimed sporting event had been maintained over the years and it had become increasingly important on the Nevisian calendar.

While he congratulated the organisers Mr Parry described the occasion as one of togetherness, fun and enjoyment and one all disruptive elements should stay away from.

Meantime, Principal Education Officer in the Ministry of Education Mrs. Lornette Queely Connor noted what she termed astronomical growth of the event and said she was pleased to witness the Department of Education’s vision for the holistic development of children, realised in such a significant way.

“Studies have shown that there is a distinct correlation between the physical exercise and the overall success in school. It has been noted that children who do not exercise regularly often do not attend efficiently in school and are less motivated to study. Whereas children who exercise vigorously, record significant improvement in their thinking skills.

“For a very long time physical education had been relegated to a back seat in our class rooms. Even today it does not get the attention it deserves. However, I can safely say that the success of our Mini Olympics here on Nevis, is testament to the fact that our government and people recognise the importance of holistic instruction,” she said. 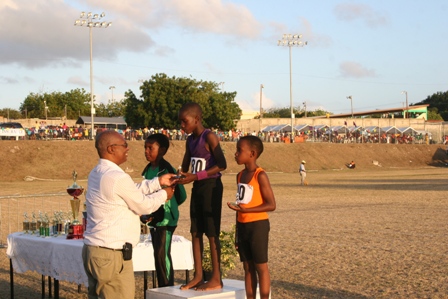 She said the games should be viewed as a friendly competition which gave incentive for self improvement, where our children competed to improve their own levels of happiness without violation of the rights of others because in the end every one is a winner.

“It is my hope that today’s activity will not only foster good clean competitive spirit but will also guide our  children to a sense of self worth, self discipline, tolerance, humour and an attitude of  lifelong learning.

Mrs Connor also thanked the event’s main sponsor Gulf Insurance Ltd. for what she said was their sterling contribution over the past 18 years and also other corporate sponsors who had contributed in great measure to the development of the children of Nevis. 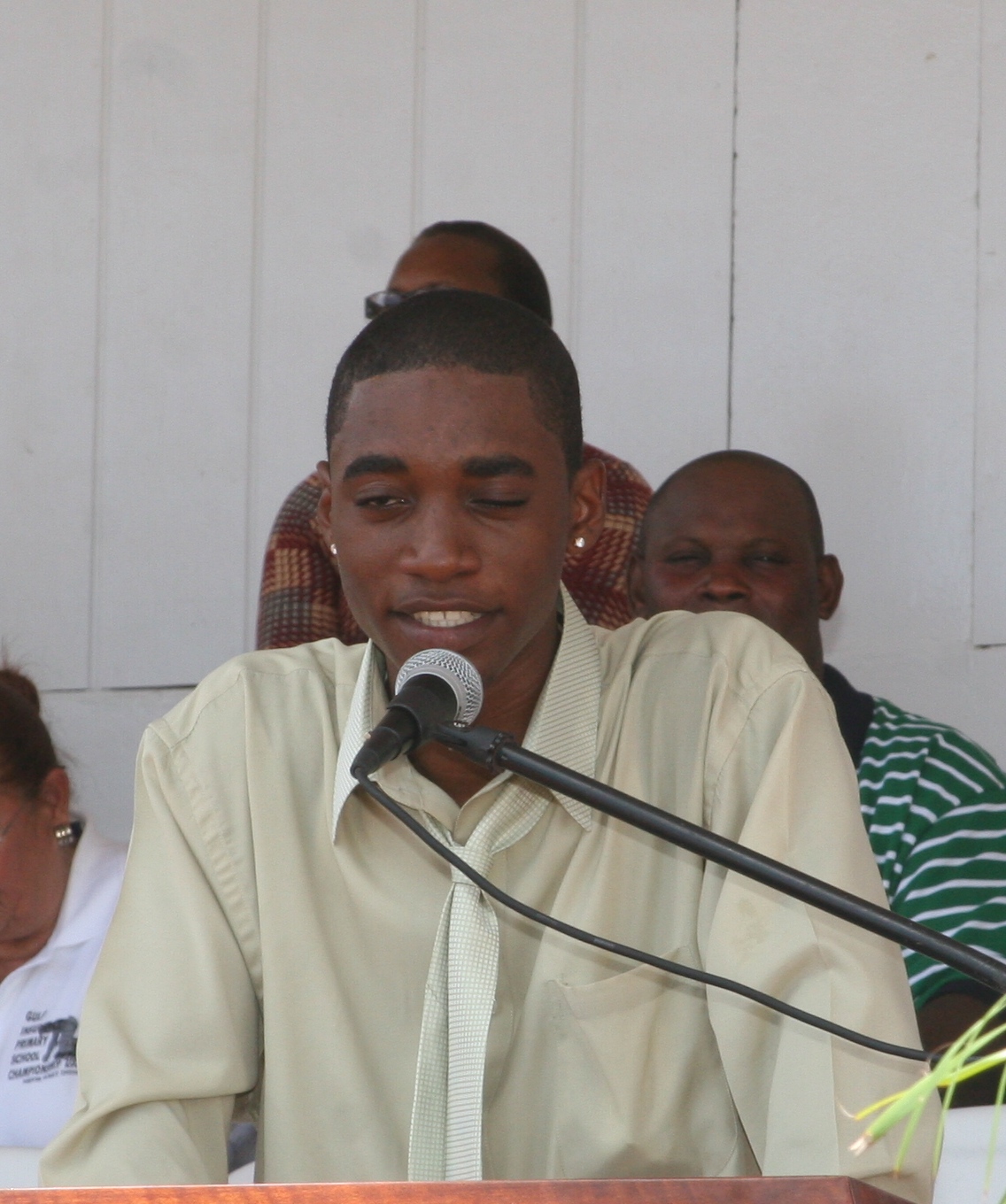 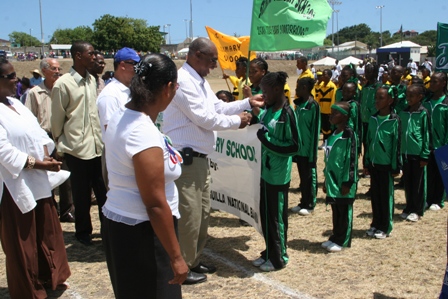