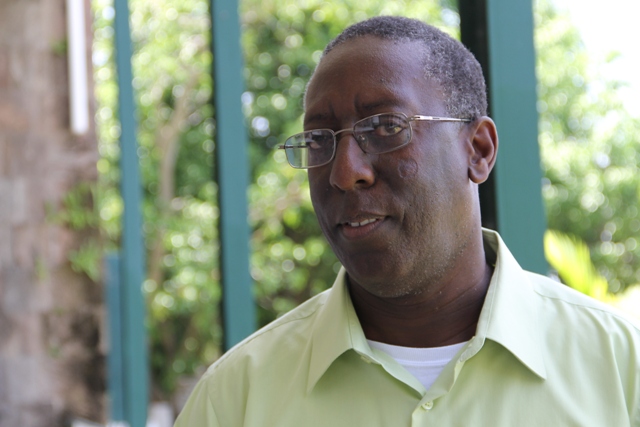 NIA CHARLESTOWN NEVIS (June 19, 2015) — Eleven kaisonians will kick off the Kaiso season on Nevis in readiness for the Senior Kaiso Contest slated for August 01 at the Cultural Complex in Charlestown, a key event on the calendar for the 2015 Culturama celebrations.

According to a press release from the Culturama Secretariat dated June 18, 2015, the first LIME Proud Sound Culturama Kaiso Tent is expected to commence at Ole House Café on Pump Road from 9 p.m.on June 19. The lineup includes former kaiso kings Astro and Hollywood along with regular finalists Nutsy, Baker and Adowah.

Guest performances will come from the Mighty Unexpected from St. Kitts, while local entertainer Calypso Reggie would serve as Master of Ceremony for the evening.

Musical accompaniment for the kaisonians would be provided by the Grand Masters Band which has been rehearsing over the past three weeks.