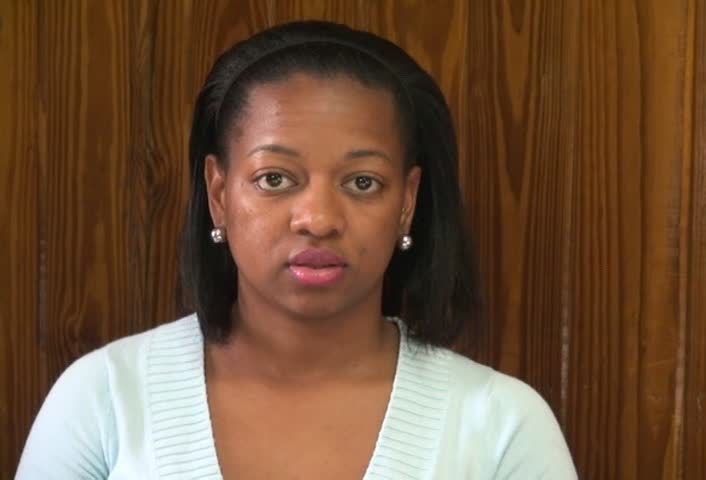 NIA CHARLESTOWN NEVIS (June 22, 2015) — The Ministry of Health on Nevis is urging the public to take advantage of its annual Voluntary Counselling and Testing (VCT) day. It will be held through the HIV/AIDS Coordinating Unit at the ministry’s parking lot on June 26, 2015, from 9 a.m. to 3:30 p.m.

According to Health Educator in the Health Promotion Unit Shevanee Nisbett, the VCT event will be held in partnership with the Bank of Nova Scotia. She said apart from testing, members of the public who attend would receive same-day results and counselling and would be assured of confidentiality.

In an invited response regarding the response of VCT Day since its inception, Nisbett explained that the public’s response continues to be satisfactory.

However, she said the expectation for this year’s event was for an even greater turnout because of the event’s importance. 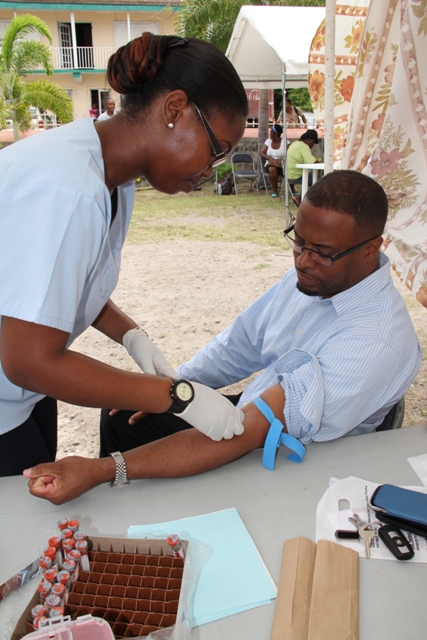 diseases (STDs). It’s important for you to know your status. The more individuals who are aware of their status of HIV/AIDS and even other STDs means that the number [of new infections] would decrease.

“If you know what your status is, let’s say you have HIV, you can go and get treatment and that way you do not spread it to others,” she said.

The Ministry of Health had embraced the “Getting to Zero” theme selected by the World AIDS Campaign in commemoration of World AIDS Day on December 1, 2011.

According to UNAIDS, the theme which is being used till 2015 echoes the UNAIDS vision of achieving “Zero new HIV infections. Zero discrimination. Zero AIDS-related deaths.”

The decision to choose “Getting to Zero” as the theme came after extensive consultations among people living with HIV, health activists and civil organisation.