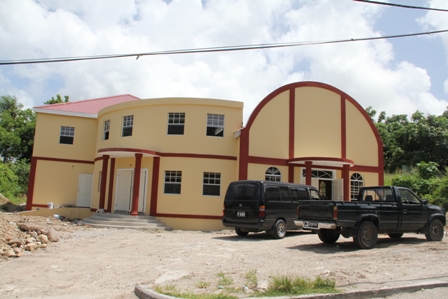 New Jessups Community Centre
NIA-CHARLESTOWN NEVIS (August 16, 2011) — Local contractors engaged by the Nevis Island Administration to construct community centres in the villages of Cotton Ground, Jessups, Combermere and Fountain have been commended for the quality of work they have produced on the projects so far.

Director of Projects in the Nevis Island Administration’s Ministry of Communication and Works, Mr. Denzil Stanley told the Department of Information in an interview on Friday that the Ministry was very satisfied.

“Local contractors were hired and they in turn would have hired for the most part local workers to do work alongside them in executing these works. We are very much pleased and satisfied with the quality of the work that has been produced. If you would have seen the different community centres I am sure that you would agree, that at least visually the quality of the work is pretty good,” he said.

Mr. Stanley said though the contractors had gone beyond the time allotted under the contracts for completion it was not worrying. 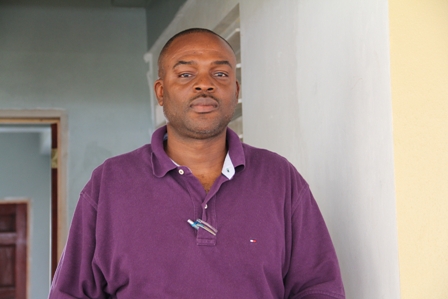 Notwithstanding, he said the Ministry was satisfied with the progress of work on the centres which were at varying stages close to completion.

“The one in cotton Ground is much closer to completion than the others. In fact the contractor would have gotten his lighting fixtures just about a week ago soon after he would have started the installation of those lighting fixtures. He will be able to have NEVLEC come and do a final check on the building in terms of the electrical and so forth and once that is passed, they are basically done on the Cotton Ground building.

“The others like I said in Combermere and Fountain, those two are pretty much advanced and we are hoping that by the end of this month, August probably early September, that all of these community centres would have been completed and handed over to the Ministry of Communications and Works for further handing over to the Ministry of Social Development who would be managing these community centres,” he explained. 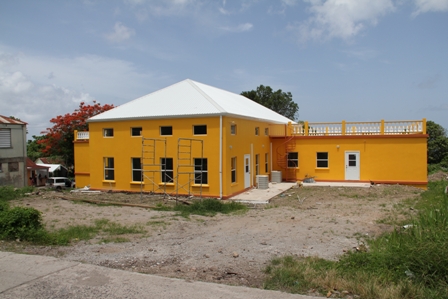 The community centres were constructed by the Nevis Island Administration as part of a stimulus package programme designed to spur economic activity through construction. 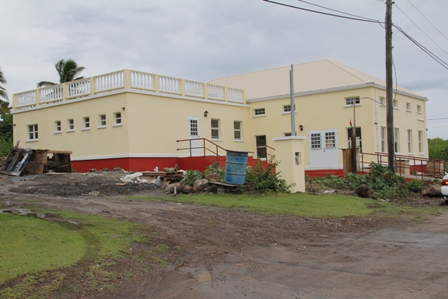 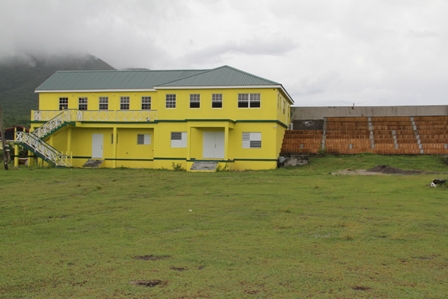