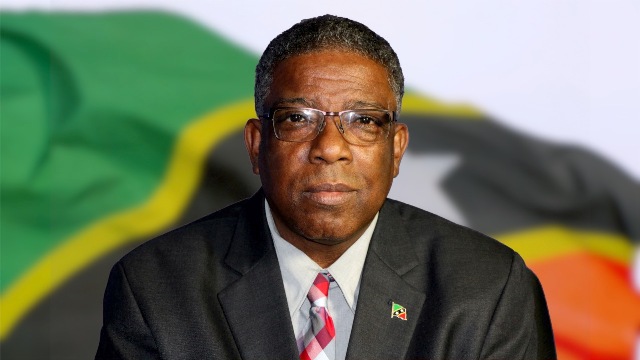 The Elections Supervisor encouraged the electorate to check the Voters Lists to ensure their names are duly listed prior to Election Day. The lists of voters have been posted in each polling division of each constituency, at the electoral offices in Basseterre and Charlestown, and is available online at www.legal.gov.kn

Voters are asked to take along at least one piece of government issued identification such as the National ID Card or passport when they turn up to the polling stations.