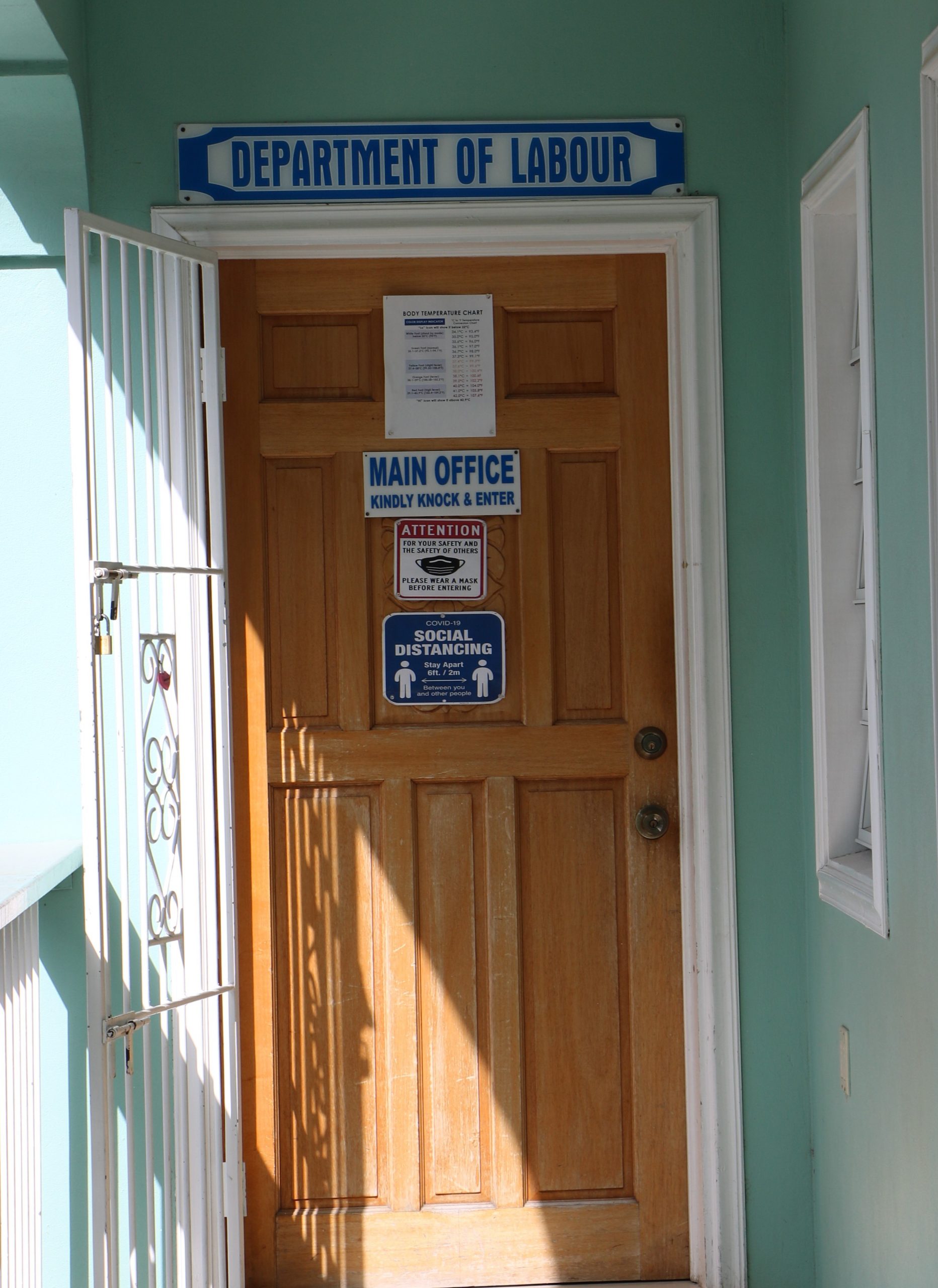 NIA CHARLESTOWN NEVIS (May 26, 2021) – – Premier Hon. Mark Brantley has reported significant progress made with respect to the processing of severance claims for Nevisians, as more than 700 claims have been approved.

Premier Brantley gave an update on the issue during his monthly press conference on May 25, 2021, informing that according to the Department of Labour, approximately 87 percent of total claims by Nevis employees have been settled.

“I believe these numbers that we are seeing suggest that there has been significant movement thus far and so we are seeing claims being processed. I’m told by the statistics provided by our own Department of Labour here that the total number of severance applications for 2020 was 805 from Nevis, and the total number approved to date is 704. It means, therefore, that those pending total would be 88…

“The numbers that I have from the Labour Department here on Nevis is that thus far the monies paid out to workers on Nevis in severance pay is $8,295,968.46,” he said.

Some claimants have received full or partial payment, and a small number of applications has been denied.

Mr. Brantley empathized with those individuals who have waited a lengthy period to receive their severance payment. He said he hopes the pending applications will soon be processed.

“I’m aware that in these difficult and perilous times people have complained and said they’re not getting their money quite fast enough. I’m aware that there are many large employers and large groups of employees who have had to wait a very long time…

“The process has been difficult. It has been laborious. It has been exacerbated because of course the Severance Payment Fund is inadequate to fund this level of demand and so the federal government has had to find the resources, since they are the ones who deal with severance, to satisfy these claims, and that too has led to some delay.

“That is no comfort to people who are still waiting but I would want simply to remind the people of Nevis that you have representatives who are in St. Kitts in Basseterre working on your behalf who continue to agitate.”

The Premier used the occasion to publicly commend his colleagues Hon. Eric Evelyn and Hon.  Alexis Jeffers, Deputy Premier for regularly raising the severance payment matter at the Federal Cabinet.