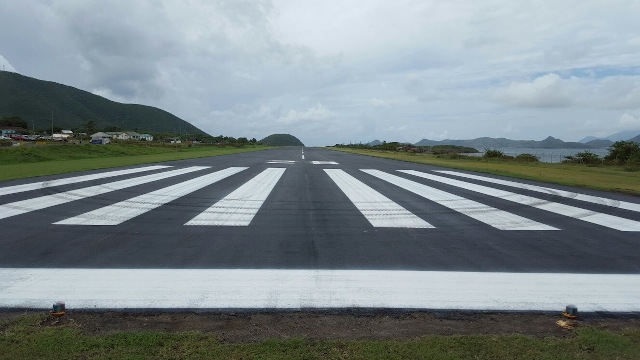 “Also, at the end of the runway, where over time most of the asphalt had disappeared and was almost in a state of being a gravel patch on that end of the runway,” he said.
Dore thanked the SIDF for its assistance. He said the work done at the airport is all in an effort to ensure the airport remains a facility which stands up to the requirements of the various international aviation authorities who inspect the facility from time to time.
Another recent addition to the airport, is the installation of a US$430,000 modern Voice Command and Control System at the Air Traffic Control Tower. The equipment was also purchased with funds from the SIDF.