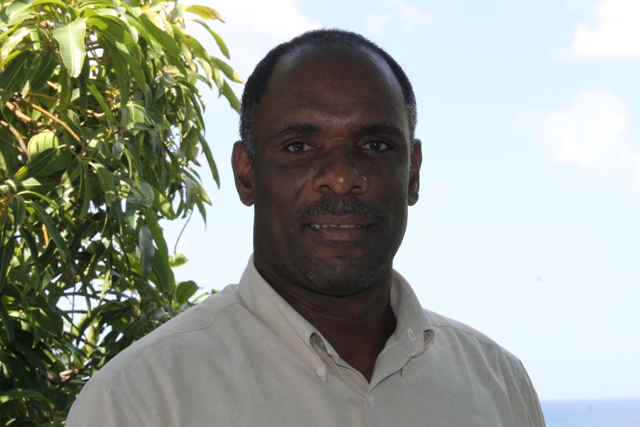 Colin Dore, Chairman of the NASPA Board of Directors said they had sort assistance from the Eastern Caribbean Civil Aviation Authority (ECCA), to select a system similar to others already operating at other air traffic control towers in the Caribbean.
With the new system in place, NASPA would better be able to maintain the equipment and find suitable technicians to assist. Dore expressed gratitude to ECCA for their assistance and his satisfaction with the suppliers.
“They [ECCA] pointed us in that direction and they have worked with us all the way through the process of contracting the supplier [Aeronav Inc. in Canada] and also the specification of the system to be installed… 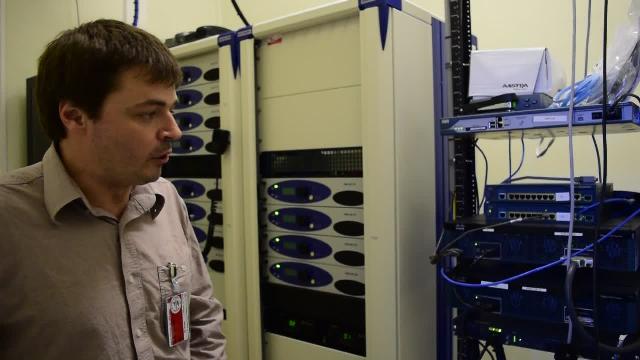 “The technician from Aeronav has been here over the last couple of weeks doing training and I am quite pleased with what they have given us. I am sure the workers are quite pleased, as well, as we now have one which is modern and up to date and similar to what their counterparts in the region have been using,” he said.