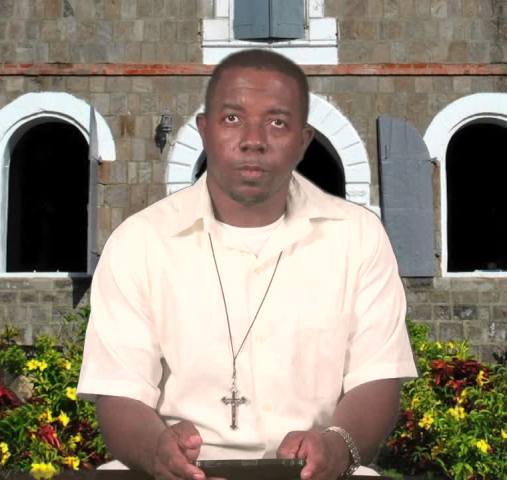 Good day citizens on the island of Nevis,

I wish to share with you a short statement from the Nevis Christian Council with reference to the upcoming elections on the island of Nevis.

The Nevis Christian Council calls your attention to the following statement.

As a Christian Community, we wish to encourage behaviour which befits the Christian.

While we respect the rights of the individual to exercise his/her franchise, we ask that you be mindful of the Advent/Christmas season in which the Nevis Island Assembly Elections is being held.

We ask that you remain calm and respectful and we also call on you, to adhere to the law of the land at all times and this applies to both those who are involved in politics as well as the general public.

In Romans12:1-2, it say: “Let every soul be subject to the governing authorities. For there is no authority except God and the authorities that exist are appointed by God. Therefore, whoever resists the authority, resists the ordinance of God and those who resist, will bring judgement on themselves.”

We hope that everyone involved would act accordingly.