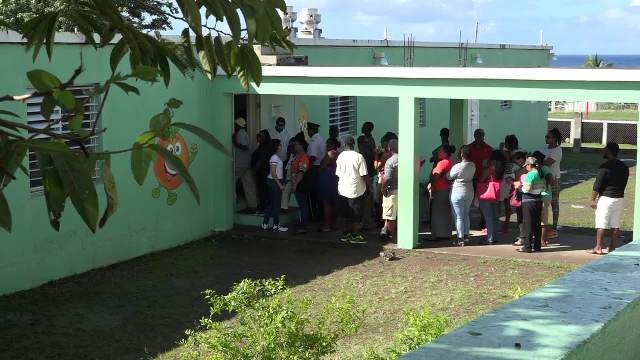 Voters in the Nevis Island Assembly Elections at the Charlestown Primary School polling station on December 18, 2017

On Nomination Day, December 11, 2017, a number of candidates accepted their parties’ nominations to contest the elections in the five parishes.