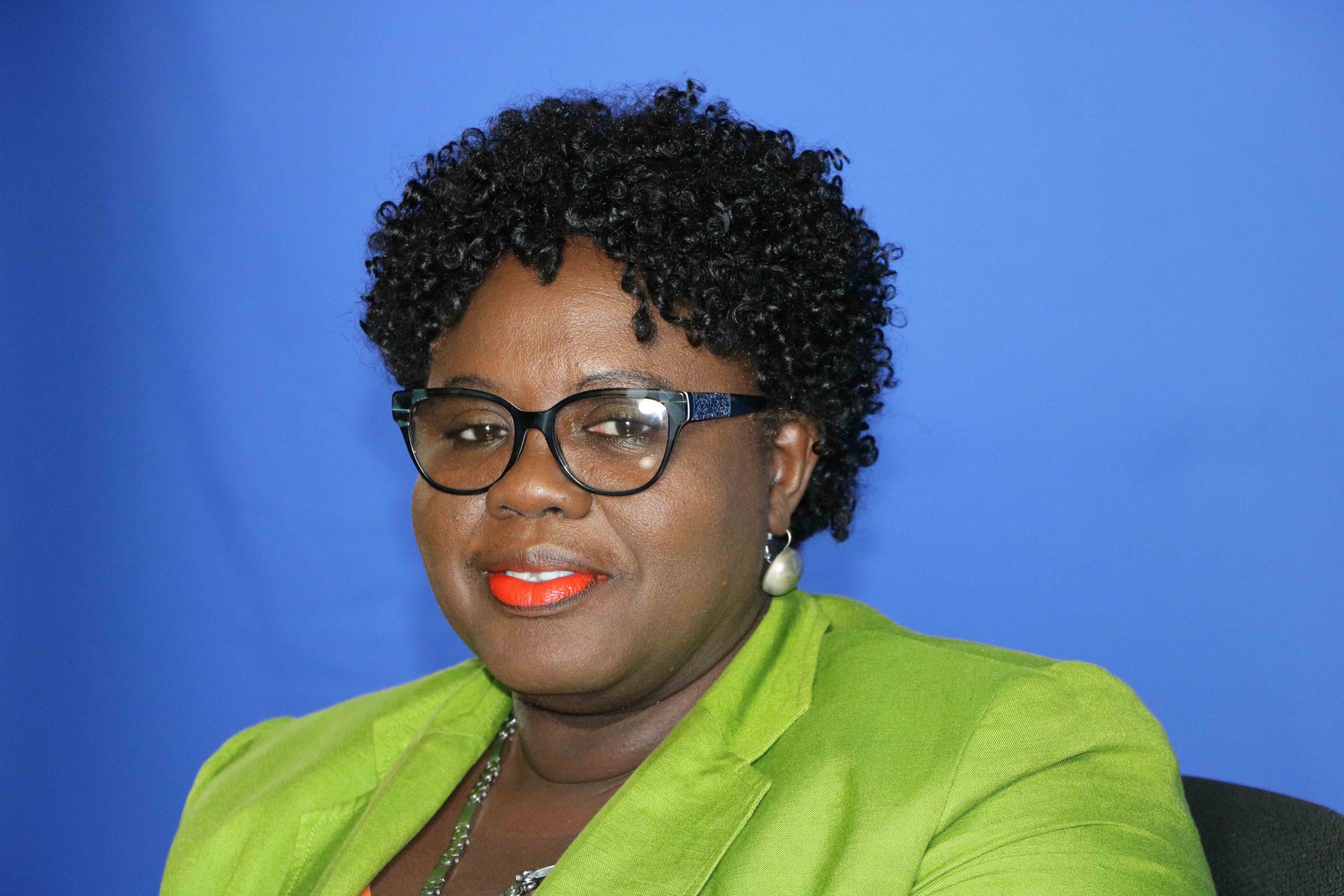 NIA CHARLESTOWN NEVIS (January 20, 2021) — Hon. Hazel Brandy-Williams, Junior Minister of Health in the Nevis Island Administration (NIA), says while the surgical team at the Alexandra Hospital is being celebrated for life-saving surgery on a shark attack victim by doctors in the United States of America and the management of the Ross University School of Veterinary Medicine (RUSVM), the health facility will continue to deliver top notch service to locals as well.

Mrs. Brandy-Williams made the comment when she spoke to the Department of Information on January 20, 2021, on the heels of the expressions of gratitude and commendation disclosed in a St. Kitts and Nevis Information Service (SKNIS) press release dated January 15, 2021.

“We celebrate the accolades from the US doctors and we will continue to ensure that our residents receive similar care at our facility. The Ministry of Health and Gender Affairs looks forward to better days ahead for our people as we continue to provide the quality service that they need. Our mantra for 2021 is ‘The Year of Endless Possibilities.’ We endeavour to exceed all expectations by providing professional service,” she said.

The junior Health Minister also used the opportunity to commend the surgical team at the hospital for its noteworthy efforts to save the RUSVM medical student attacked by a shark while swimming with friends.

“The shark attack on January 9th that threw the Federation into a frenzy was quite unfortunate for a Ross University female student. I wish to compliment the doctors, nurses and other medical professionals who played a role in making the student’s experience at Alexandra Hospital as pleasant and as successful as possible.

“The surgical team, headed by Dr. Cardell Rawlins, must be commended for their quick and effective response to the situation which could have ended tragically. The information shared was that everyone was calm and very efficient,” she said.

The SKNIS release noted that during a virtual meeting with Dr. The Hon. Timothy Harris, Prime Minister of St. Kitts and Nevis, on January 15, 2021, a three-member team of senior officials from the RUSVM called to express gratitude and offer commendation to the Coast Guard, the Royal St. Christopher and Nevis Police Force and the surgical team at the Alexandra Hospital in Nevis, for their quick response in assisting one of their students who suffered significant injury in a shark attack.

“The officials passed on compliments from the trauma team in the USA to the medical team on the island, stating that the surgery was comparable to anything that could have been performed anywhere in the US. It was also said that the quick response obviously prevented the situation from being far worse,” the release stated.