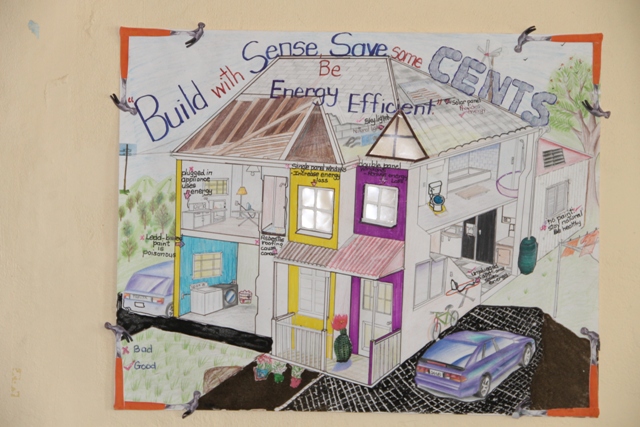 The FCCA will award cash scholarships to the 1st, 2nd and 3rd place winners in each category. The first place winner will receive US$3,000, the second place US$1,500 and the third place US$1,000.
All finalists, except the first, second and third place winners will be rewarded for their efforts with US$200 each.
However, the poster contest is not the only competition coordinated at the local level by the Ministry of Tourism for the FCCA. There is also an FCCA Children’s Essay Contest which commenced among primary and secondary schools on Nevis.