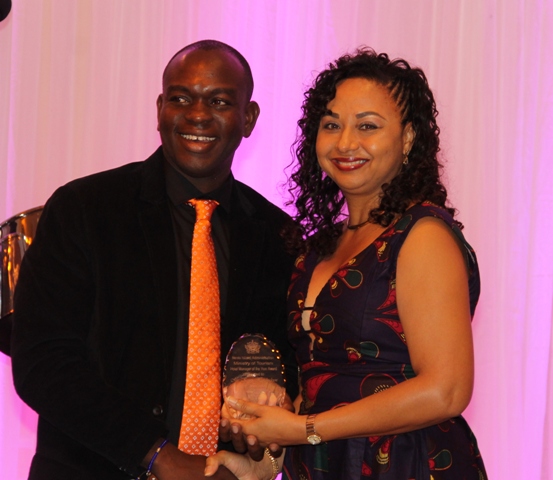 In the Special Awards category, Ms. Patricia Thompson and Mr. Davidson “Beef” Javis received the Nevis Tourism Star Award and Ms. Lydia Lawrence received the Creativity and Initiative Award.
Deputy Premier of Nevis and Minister of Tourism Hon. Mark Brantley, congratulated both nominees and winners. He told them it was their collection of winning smiles, warm personalities, passion for excellence and a can-do-attitude which is responsible for the status of the tourism industry on Nevis today.
Mr. Brantley, urged them to continue their exemplary performance, creative drive, spirit of entrepreneurship and to be proud ambassadors of a land they cherish and call home. 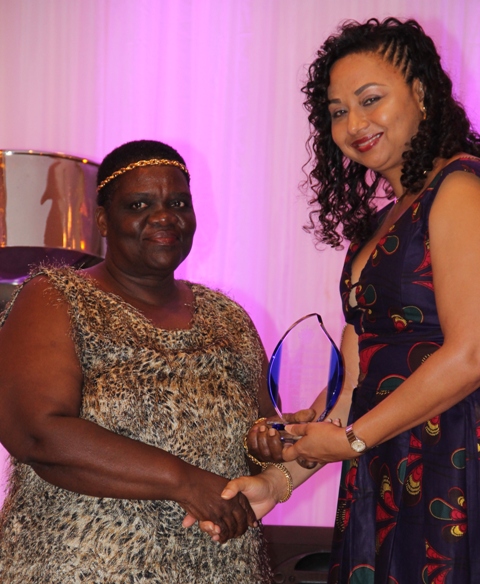 He assured that the Ministry of Tourism remains committed to its stakeholders and pledged to do all in its power to continue to support the development of tourism on the island.
The Minister, also used the opportunity to thank the ministry’s staff for the efforts they put into Exposition Nevis. He said he looked forward to seeing the venture expanded even further in the future.
Among those present at the event were Premier of Nevis Hon. Vance Amory and the featured speaker Secretary General of the Caribbean Tourism Organisation Mr. Hugh Riley.