NIA CHARLESTOWN NEVIS (SEPTEMBER 03, 2012) — In its quest to increase cruise ship visits to Nevis, the Nevis Island Administration’s.Ministry of Tourism in collaboration with stakeholders, plan to meet directly with cruise line executives in the United States shortly.

That disclosure came from Tourism Advisor Mr. Alistair Yearwood when he delivered remarks at the opening ceremony of a Taxi Training Seminar at the Cotton Ground Community Centre on August 27th, 2012 which concludes on September 3rd.

“The Ministry is also working with the private sector and the Port Authority, Mr. Parry [Premier of Nevis and Minister of Tourism] is going to be leading a delegation to the United States to meet with five cruise lines.

“This is going directly to the CEOs the executive of the cruise lines [to] have personal one-on-one meetings and I am pretty sure we will increase the number of ship visits to Nevis this season,” he said.

According to the Nevis Tourism Advisor, the island’s facilities could not facilitate boats which carried over 1000 passengers. Therefore the plan was to attract smaller cruise lines.

“The idea is to start getting those Holland America boats which come in with 700-800 [passengers] that size and they also tend to be people who spend actually more money because the smaller cruise ships attract a demographic with a higher disposable income.

“The Carnivals of this world they bring thousands of people but the individuals tend not to spend as much money as those on the smaller cruise ships. It does mean that you have a higher end client which means you have to deliver a higher end product,” he said. 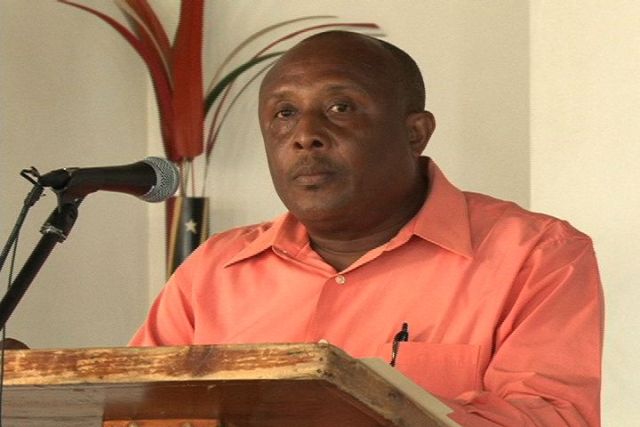 Meantime, Assistant Secretary in the Ministry of Tourism Mr. Carl Williams in his overview of the Seminar told the over 50 Taxi and Tour operators present that all signs suggested that the upcoming tourist season would be much better than the last.

“A number of high end cruises are expected to visit our shores this cruise season. I think that one such of these is the Chrystal Cruise Line. These are small ships with capacity of maybe 500 persons.

“However, you may think that the capacity as compared to other ships is very small, however, this cruise line caters to the wealthy traveler and they do not like a lot of congestion. So Nevis is one of the destinations which they are favouring,” he said.

Mr. Williams noted it was for that reason it was important for the Taxi and Tour Operators to be on the cutting edge of their profession and the Ministry was doing all it could to ensure that was the case.

“Our competition is not here on Nevis, not among yourselves. The completion is with other destinations whether they are having cheaper rates or maybe better places to visit we don’t know. Therefore, if you are to be on the cutting edge of your profession, you have to ensure that visitor satisfaction and personal experience are of such that will ensure that these guests would want to return again and again.

“Thus the training you would receive at this seminar, is extremely vital to your operations and it is our belief and our hope that that you will embrace it 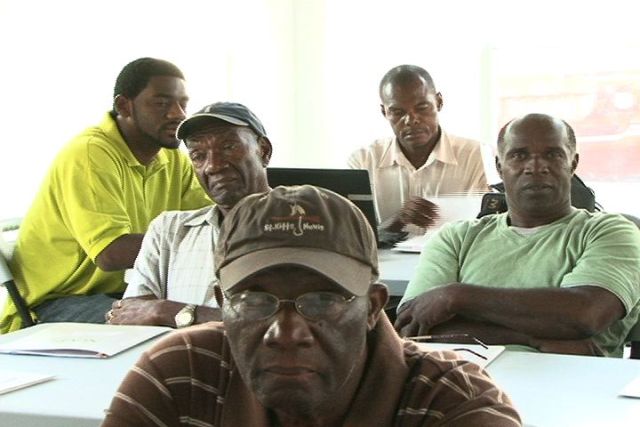 and make good use of your presence here,” he said.

The mission of the Ministry of Tourism has been to harness the human resource and earning potential of all Nevisians, through the provision of programmes in order to stimulate growth and development in all sectors of the economy.

Mr. Williams said he was hopeful that the Ministry’s mission was accomplished once all players including operators and small businesses were adequately trained in the delivery of high customer service to the general public.

“Thus, the provision of continued specialized training and in this case some retraining, will therefore ensure that the mission of the Ministry is achieved as it relates to service providers, in their quest to provide a high level of service to our visitors,” he said.

Other remarks also came from Permanent Secretary in the Ministry of Tourism Mr. Tyrone O’Flaherty