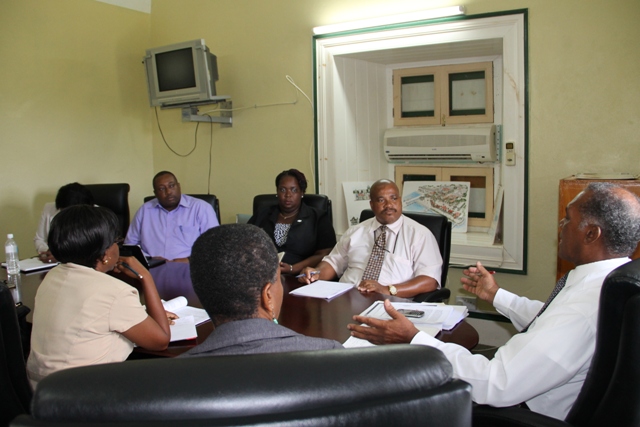 The meeting was held at the Nevis Island Administration’s conference room at Bath Hotel on November 11, 2015,

Mr. Amory stated that the meeting entailed discussions with the unions’ representatives to discuss their requests to develop and have accepted by the administration, a collective bargaining agreement to govern the relationship between both unions and the government.

“I think it is a very worthwhile engagement. I think we discussed some very important matters which affect the relationship, not in a negative way, but just to clarify the way in which the teachers’ unions representing the teachers of St. Kitts and Nevis would function, what is expected of them and what they expect of the government.

“I believe we were able to discuss in a very good environment, the matters which were of concern and I think without giving any specifics, we were able to resolve and clarify some of the areas which needed to be dealt with,” he said. 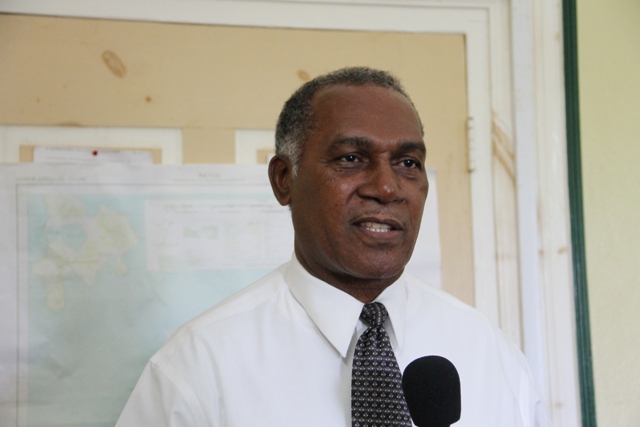 Mr. Amory noted that the meeting was the first of several because they are of the view that there must be a good working relationship between the unions representing the teachers and government and among the teachers themselves, to ensure the best for students and for education in St. Kitts and Nevis.

Meantime, President of the St. Kitts Teachers’ Union Ron Dublin Collins acknowledged that the meeting was part of a process and they had already met with Deputy Prime Minister and Minister of Education Hon. Shawn Richards to look at the unions’ collective bargaining agreement.

Both Collins and President of the Nevis Teachers’ Union Ornette Webbe said discussions on the matter so far have been fruitful and they have been able to chart the way forward as to how they will continue the process of seeking to address the areas proposed in the document so they can produce a collective bargaining agreement. 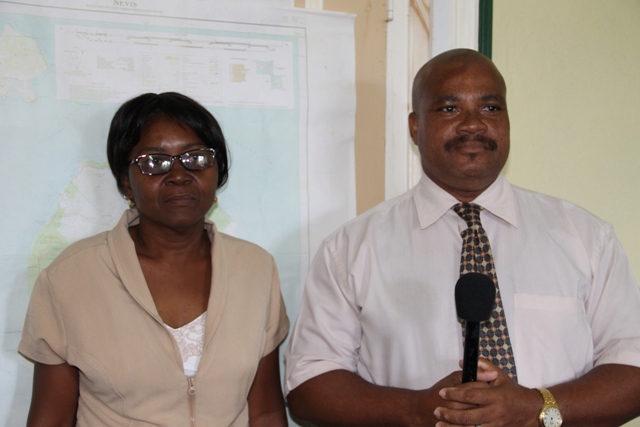