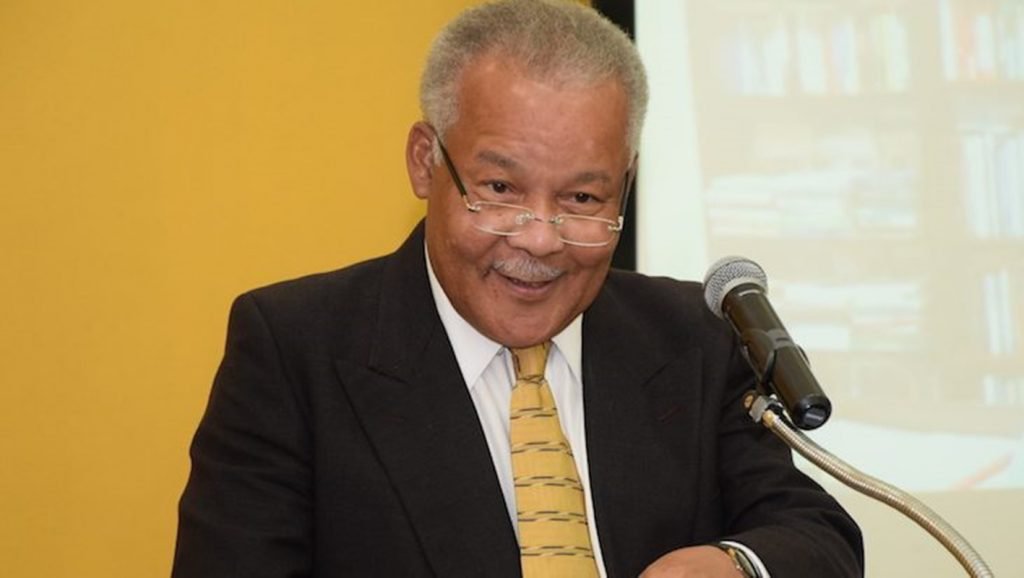 NIA CHARLESTOWN NEVIS (July 27, 2020) – Hon. Mark Brantley, Premier of Nevis and Minister of Foreign Affairs in St. Kitts and Nevis, has extended condolences to the family of Owen Seymour Arthur, PC; and the Government and people of Barbados on the passing of the former Prime Minister.

Mr. Arthur, the longest serving Barbadian Prime Minister to date, passed in the early hours of July 27, 2020. He was 70 years old, a statement from the Government of Barbados stated.

Premier Brantley, on his social media platforms, described the late Owen Arthur as a regionalist whose political prowess was recognised and celebrated even outside of the Caribbean region.

“Today we learned that our region has lost one of her most illustrious sons. Owen Arthur was Prime Minister of Barbados but he was much more than that.

“His politics transcended the four corners of Barbados and embraced the entire Caribbean region. He was a committed regionalist and did much to strengthen the voice of our region on the international stage. We know not when we shall see such a giant again.

“I extend deepest condolences to his family and to the Government and people of Barbados. Their loss is our loss. May his soul rest in peace,” the Premier stated.