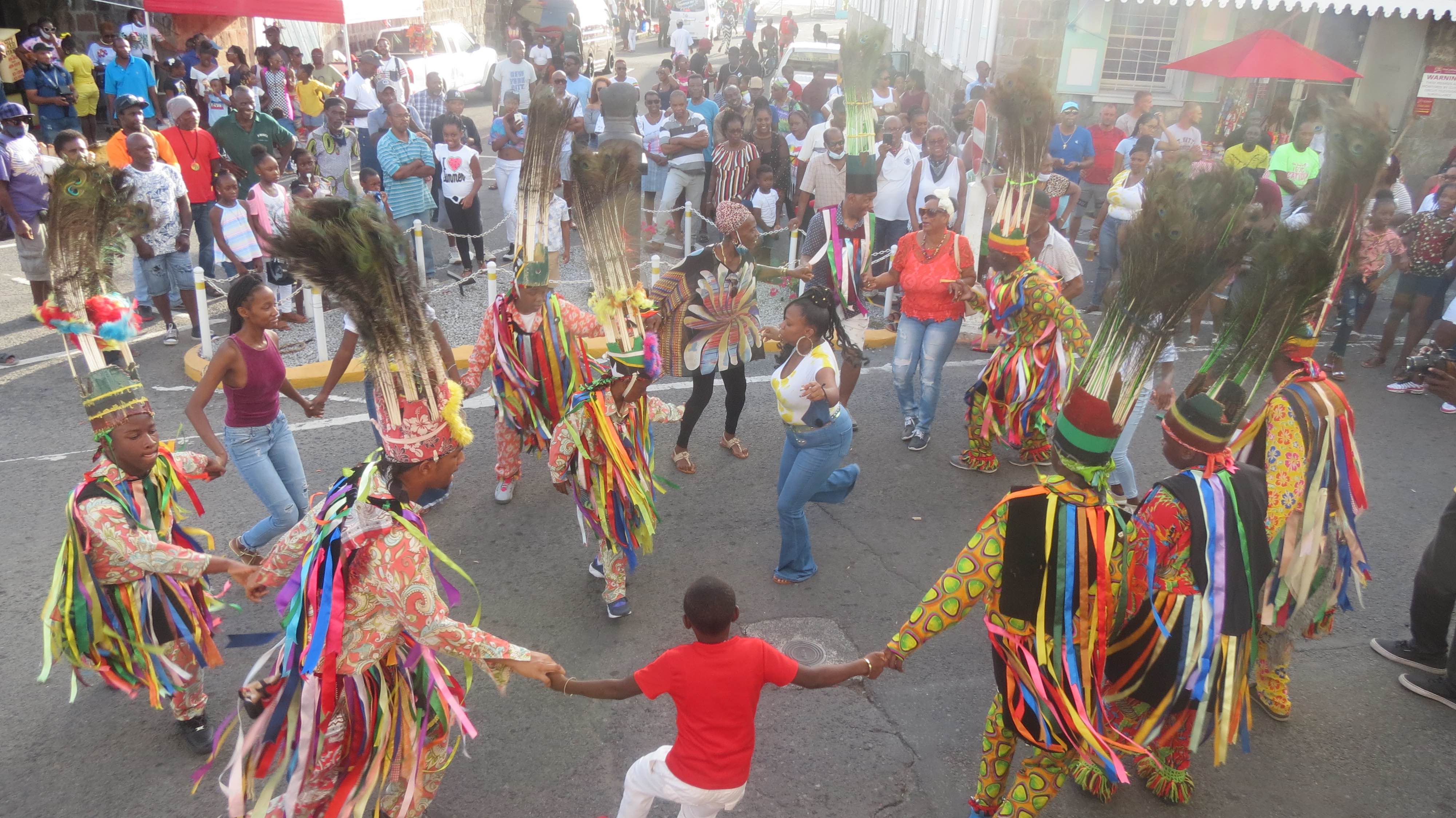 NIA CHARLESTOWN NEVIS (August 10, 2020) — Hon. Mark Brantley, Premier and Minister of Tourism in the Nevis Island Administration (NIA), is encouraging more domestic tourism as a means of breathing life into the sector, in the face of border closures effected by the COVID-19 pandemic.

The premier informed that over the recent Emancipation holiday weekend, more than 2,700 persons from St. Kitts visited Nevis, most of which were stay over visitors.

He said many of the hoteliers reported large numbers of bookings for the period, a welcomed and much needed injection of business since the cessation of tourist arrivals when St. Kitts and Nevis closed its borders to commercial air and sea travel in March, 2020, in response to the spread of the novel coronavirus.

“I was very pleased that so many of the people from St. Kitts came to the sister island to spend the weekend, not just the day. Many of them came as early as Thursday and Friday last week and stayed until Tuesday. The result was you had places here on the island, the different hotels and private villas, all of which are reporting excellent business,” he said.

“I spoke to some of the hoteliers and they are very happy. Not only are they happy, they are saying that they want this to be a weekend affair and so we encourage those in St. Kitts who want to get away for the weekend, as we say, a staycation is just a boat ride away.

“Come over to Nevis and enjoy all that the island has to offer. Come, be responsible, and go out and be a part of Nevis. This is your country too,” he appealed.

According to data provided by the Nevis Air and Sea Port Authority (NASPA) between July 31 and August 04, 1,807 persons travelled from St. Kitts into the Charlestown pier and 564 people arrived at the Oualie water taxi pier. The largest movements were seen on July 31 and August 01.

The NIA hosted a mini food fair and cultural performances in Charlestown over the public holidays, August 03 and 04, and private entities organised several events intended to fill the gap left by the cancellation of the 2020 Culturama festival.

Premier Brantley said the number of visitors from St. Kitts was far less than previous years, however given the absence of the Culturama shows and other forms of entertainment, he was heartened by the influx of local tourists.

“Qualitatively, I think this year was pretty good given the circumstances, because most of the visitors would have been persons who were staying over for four or five days at a hotel or guesthouse, and therefore would have been spending money in the Nevis economy over that period of time.

“So I would hope that by next year we get back to 13,000 and 14,000, but for now I am satisfied. Certainly some people were able to make some monies this past holiday weekend, which hopefully will jumpstart their little business and ensure that we keep going,” he said.

Mr. Brantley added that it is vital to the survival of the local economy that persons come to the island and spend money on accommodation, rentals, and patronise the restaurants and bars. He extended an open invitation to Kittitians to visit their sister island on the weekends.

As the Tourism sector prepares for the re-opening of the country’s borders to regional and international visitors, many of the hotels and guesthouses on Nevis are offering attractive ‘staycation’ packages for locals.