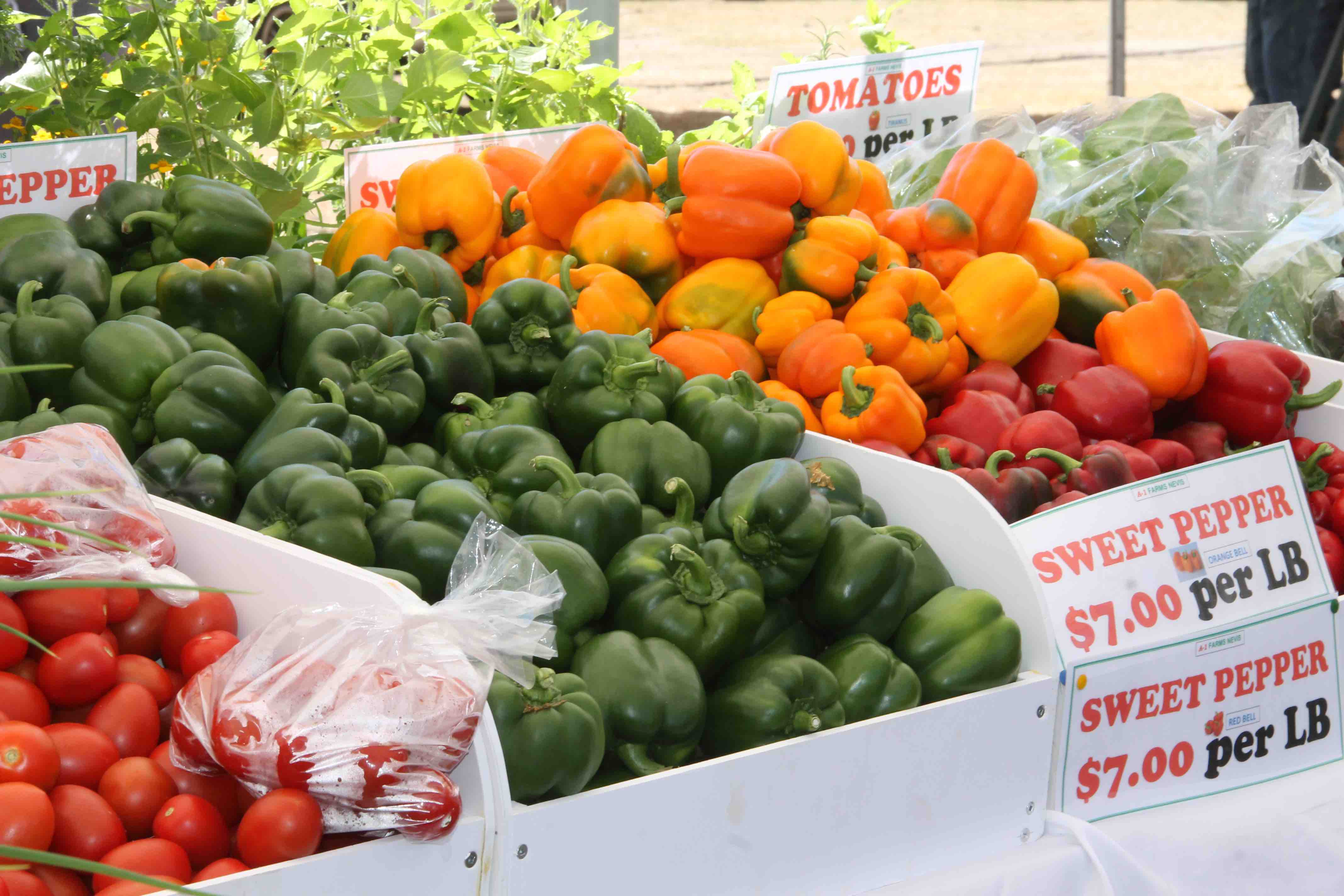 NIA CHARLESTOWN NEVIS (July 06, 2020) — The Nevis Island Administration’s (NIA) clarion call for greater food security for Nevis has resulted in an increase in crop production over the past year.

During his presentation at the July 02 sitting of the Nevis Island Assembly, Deputy Premier and NIA Minister of Agriculture Hon. Alexis Jeffers also spoke to the upward trajectory of crop production, lauding it as an important accomplishment in the agriculture sector.

Even greater increases in yields were seen in melons, squash, and sweet potato.

He asked the public to recall that the NIA had championed food security as an urgent response to the COVID-19 pandemic and announced a host of concessions aimed at stimulating greater food production in Nevis.

Premier of Nevis Hon. Mark Brantley commended the Minister of Agriculture and sector stakeholders for the boost in crop production.

“We are definitely on a good path for greater food security and I salute Deputy Premier Jeffers and his team as well as our farmers both commercial and backyard who have responded well to the challenge,” he said.