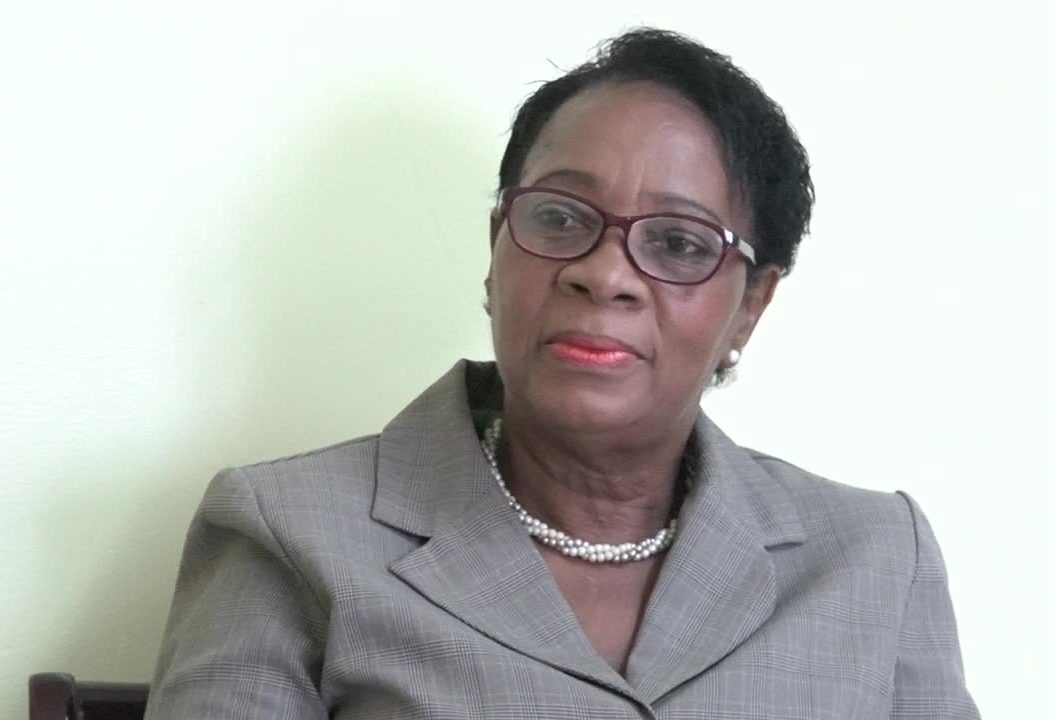 Garcia Hendrickson, Coordinator of the Senior Citizens Division in the Department of Social Services in the Ministry of Social Development on Nevis

NIA CHARLESTOWN NEVIS (October 05, 2016) — The Senior Citizens Division in the Department of Social Services, Ministry of Social Development on Nevis, is truly embracing the theme “Take a Stand against Ageism” for International Day of Older Persons, 2016 with a number of activities throughout the month of October. The event designated by the World Health Organisation is observed annually on October 01.

Coordinator of the division Garcia Hendrickson told the Department of Information recently that a ¼ mile march from the Wesleyan Holiness Church in Charlestown to the Elquemedo T. Willett Park on October 07, 2016, encapsulates the theme standing against any kind of discrimination against persons based on their age.

The march which follows a Thanksgiving Service at the Shiloh Baptist Church on October 02, is slated to commence at 10 a.m. After the march, there will be a programme and the seniors will be treated to refreshments.

Hendrickson encouraged seniors from across the island to participate in the activity and said it was open to all who are 65 years and older, on the island.

A Movie Evening is slated for the seniors on October 11 at the Jessups Community Centre from 5:30 p.m.

October 14 will be Blood Testing at the Memorial Square in Charlestown. Seniors will be able to have their blood sugar and blood pressure tested at no cost. It will begin at 8 a.m. and end at midday.

The event following will take the seniors to sister island St. Kitts on October 18. They will visit the Grange and Cardin Homes and homes for seniors. They will also be taken on a tour of the island and treated to lunch before their return to Nevis.

However, Hendrickson noted that there were restrictions because they could only accommodate a certain number of participants and others outside the group wishing to take part would have to pay their way.

“Who wants to go outside of the group, will have to pay for the bus and the lunch. The ferry is $25 each way and we will get the port fee waved so that would be $50 and lunch is $20,” she said.

On October 21, a Tea Party will be held at the Nevisian Heritage Village.

“This is where they get a chance to dress up. We are going to have a hat parade and string band, steel pan and entertainment and it’s from 3 p.m. to 6 p.m. We are hoping that the Four Seasons will cater for us. We are inviting seniors to come out and join us,” Hendrickson said.

The month of activities concludes with the Seniors Fun and Action Games on October 27. The Seniors Division Coordinator noted that there would be a number of games to excite the seniors but the event could only be successful if the seniors throughout the island participate.

She said they also planned to invite some seniors from St. Kitts and there would be friendly games for both seniors and officials.