Minister of Social Development in the Nevis Island Administration the Honourable Hensley Daniel at the ground breaking ceremony for the Barnes Ghaut Community Centre.

NIA-CHARLESTOWN, NEVIS (January 10TH, 2011) — With a vision to see a more closely-knit community in his mind and a drive to transform Nevis’ social landscape in his heart, the island’s Minister of Social Development the Honourable Hensley Daniel, through the Nevis Island Administration [NIA], contracted five Nevisians in the latter part of 2010 to help him achieve his goals.

These goals, Minister Daniel believed, could only be achieved through “people investment.” He said at the Dec. 1, 2010 ground breaking ceremony for the Combermere Community Centre that “the NIA was anchoring its programmes on the development of people.”

The first anchor was placed on Aug. 18, 2010 under a tent in the village of Barnes Ghaut where residents heard first-hand that Nevis resident Mr. Curtis Liburd of Beyond Homes was contracted to build what will soon be the Barnes Ghaut Adult Educational Centre.

Just two months and 11 days later on Oct. 29, 2010 members of the Jessups community, including Cabinet Secretary Mr. Ashley Farrell, were thrilled to learn that their fellow villager Mr. Rudolph Nisbett and his team at Best Deal Construction Services would provide them with a state-of-the-art, two storey community centre. 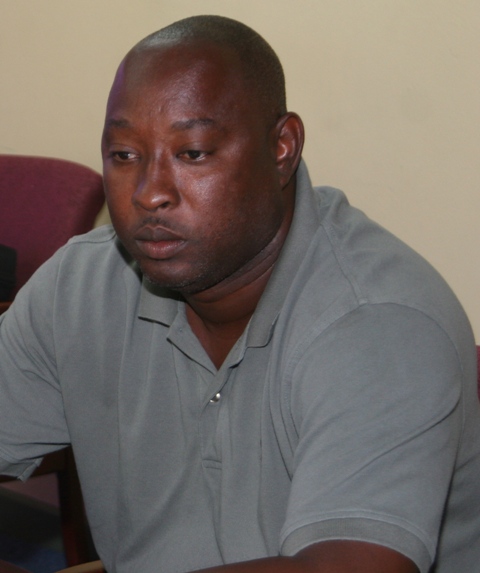 In early Dec. 2010 while many Nevisians were preparing for the festive season, Minister Daniel and his team at the Ministry of Social Development broke ground to officially commence work on two community centres and the refurbishment of another.

The first ever community centre for the village of Combermere and its surrounding areas was contracted to Mr. Livingston Mills of Livi’s Construction while Mr. Lesroy Hanley of Hanley’s Construction Services was thrilled to assist the NIA with the refurbishment of the Fountain and Mount Lily Community Centre.

At the Dec. 2, 2010 on-site launching ceremony, former Fountain resident and now Junior Minister in the NIA, the Honourable Dwight Cozier lauded Minister Daniel and the Nevis Reformation Party-led NIA for “bringing a sense of community spirit back to the community of Nevis.”

In response, Minister Daniel said, “we have come so that we can help to change the communities in Nevis which are slowly becoming dormitory communities; where people leave in the morning and come back in the evening and see nobody.”

At the final ground breaking ceremony for the year 2010, it was announced that another Nevisian: Mr. Malvern Jeffers was deemed “capable” of constructing a state-of-the-art community centre for the residents in his village.

At the Dec. 7, 2010 ceremony, Minister Daniel described the initiative as “a targeted intervention to bring programmes to the Cotton Ground community.”

This, he said would “develop a sense of belonging and a sense of hope as people would be able to participate in the activities.” 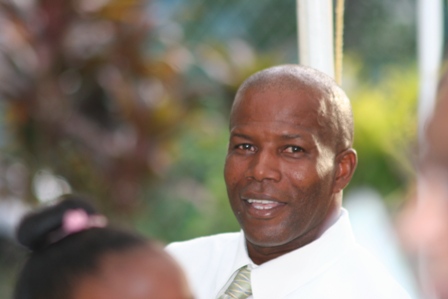 According to the Social Development Minister, the community centres “are to become the focal points in the community where public education is to take place.”

Minister Daniel is of the view that the construction of island wide community centres and the subsequent programmes hosted in them would help the NIA “understand the critical issues of development in Nevis.” 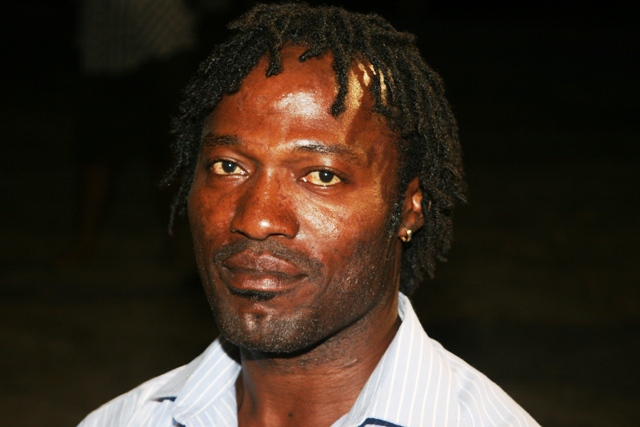 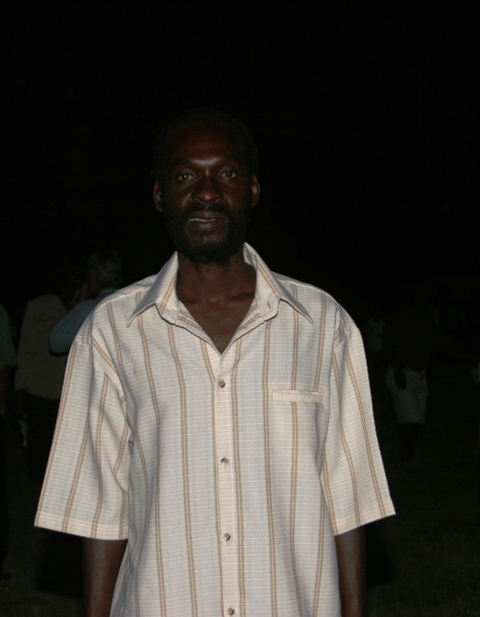 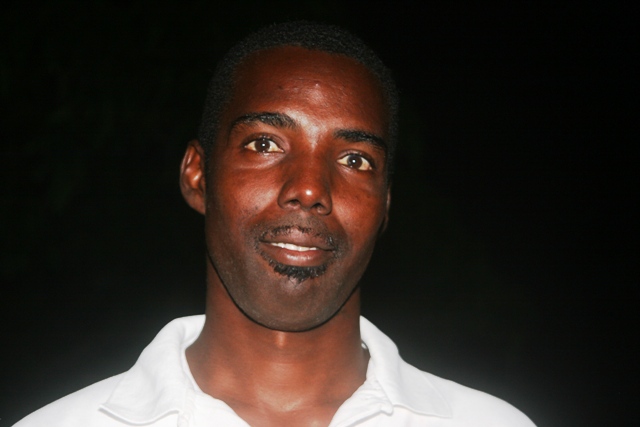