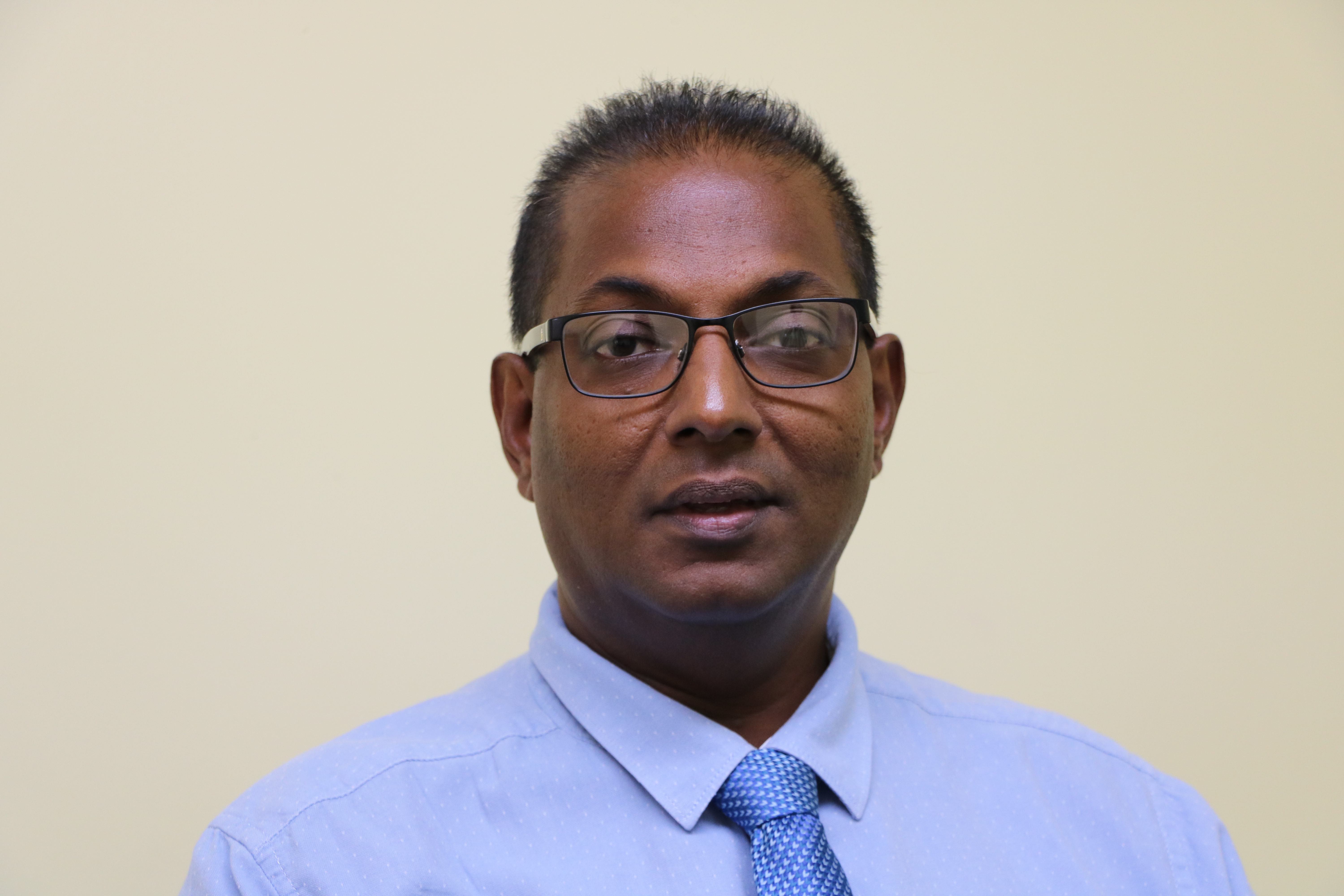 Mr. Pultie, who recently spoke with the Department of Information on the strides the company has made in the past year, noted that moving forward the expectations are for an even higher rate of reliability.

“Reliability in my mind is at a fairly high-level right now. Yes, there is room for improvement but it is quite good…I believe the plans that we’ve had, plans that we have started to roll out over the next year, two years, at the most, I think the reliability of  the supply in Nevis is going to be on par or better than a lot of islands in the region because we already getting close to that…and customers are already enjoying the benefits of our more reliable supply.

“They can expect it to be even more reliable, and even with a small storm the system is going to be a lot more resilient, the level of damage is going to be less and we would be able to restore much more quickly than maybe a few years ago. So, our customers have already begun to see the benefits of this but they can expect to see a lot more over the next year to two years,” he said.

The NEVLEC GM stated that the workers had embraced the challenge to better the electricity supply on the island.

“The guys have responded well. The guys have worked hard and we have achieved a lot and you can see the results of it.

“The work that we have been doing to improve the reliability on the transmission and distribution side is in two different areas. We first of all decided to improve the redundancy in the grid, and what that means is to provide more possibilities of feeding an area from different sources,” he said.

Prior to 2019 in most areas on Nevis there was only one possibility of feeding electricity to the area. Mr. Pultie explained that if they were required to work on the system in one area many customers would be without electricity. That situation proved to be a challenging one for the company and they set out to rectify the matter.

“We decided because the system needed to be reinforced, there is a lot of work that needed to be done on the system, we did not want to be taking outages that affect so many customers at one time, and so we built some redundancy into the system…We are putting a number of switches on the line so that we can isolate a much smaller area,” he said.

The NEVLEC GM gave examples of the work done so far to improve reliability of the electricity supply.

“If a vehicle were to crash into a pole, on the by-pass road in the vicinity of the Artisan Village, at one time everybody would have been out, from Prospect to Camps for six hours, to replace the pole. If that were to happen now, we would be able to isolate that problem to between [St. Kitts -Nevis] Observer and just before the Island Main Road, and we would be able to feed up to The Observer from the very Cotton Ground feeder, and the rest of the areas from the by-pass all the way up to Camps we would be able to import from the Charlestown 1 feeder which we have connected to it, and the upper part of it we would be able to take from Gingerland via the West Coast and so that was the first prong of our efforts at improving reliability,” he said.