“Action” will be presented as a 10-part series, aired Wednesdays, starting on February 29, 2012 at 7:45p.m, and has as its Mission Statement: To Inform, Educate and Promote the Policies, Visions and Goals of the Nevis Reformation Party (NRP) -led Nevis Island Administration. 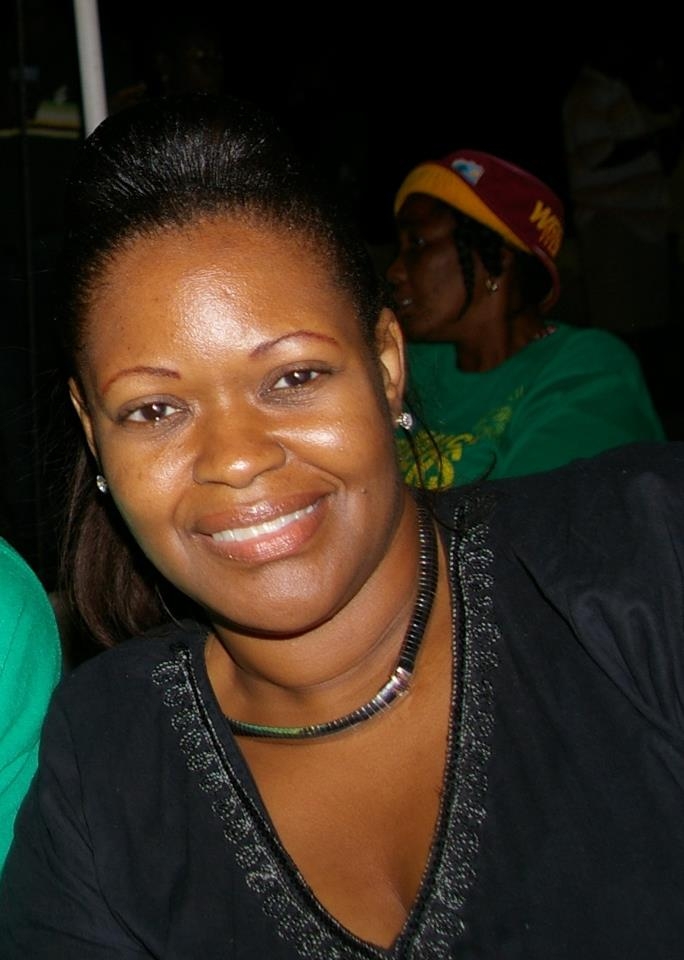 “The residents of Nevis will see and hear what their government has done in the form of bringing programs, buildings and projects to the island in its quest to move Nevis forward,” Premier Parry said of the upcoming series.

Co-host Jaedee Caines could not contain her excitement, saying, “I eagerly look forward to hosting this program, which will outline the progressive performance of the Nevis Island Administration over the last six years.”

Over the next ten weeks, the hosts will pay on-site visits to recently commissioned buildings and projects, conduct one-on-one interviews with Government Ministers, Permanent Secretaries, Project Leaders and Directors of Departments in the Nevis Island Administration, and focus on people development.

The island of Nevis has seen unprecedented development in virtually every sector since the Nevis Reformation Party came to office in July 2006. The Administration received a renewed mandate in the July 11, 2011 local elections. 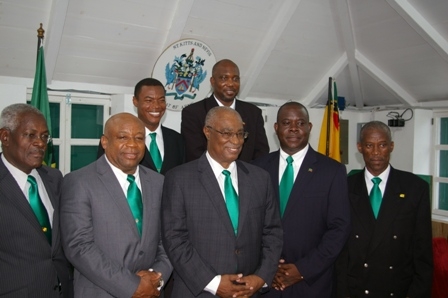 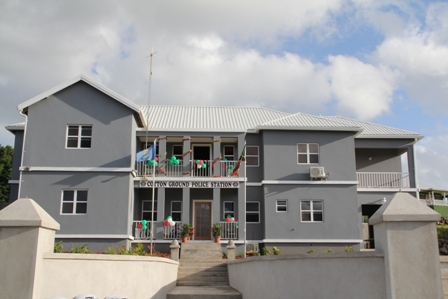