Premier Parry said using the Green House system is relatively expensive, but it is modern and it is a great technology for developing farming on Nevis. He also noted the importance of having women using the less back-breaking system, and being an integral part of the farming industry.

“ It is great to see so many women in farming, becoming businesspersons and entrepreneurs,” said the Hon. Joseph Parry.

The Premier said that the Nevis Reformation Party (NRP) -led Administration has been a strong advocate of small businesspersons on Nevis, especially women. He added that his government has put a program in place where small business persons/farmers could get assistance with farming aid and duty-free concessions because there is a “need to feed the people of Nevis with good local food”.

According to the Premier, there are persons who know little about agriculture, but would like to get in the business. He said it is a great way to feed the island, as similar programs have already been established in Israel and other Middle Eastern countries. 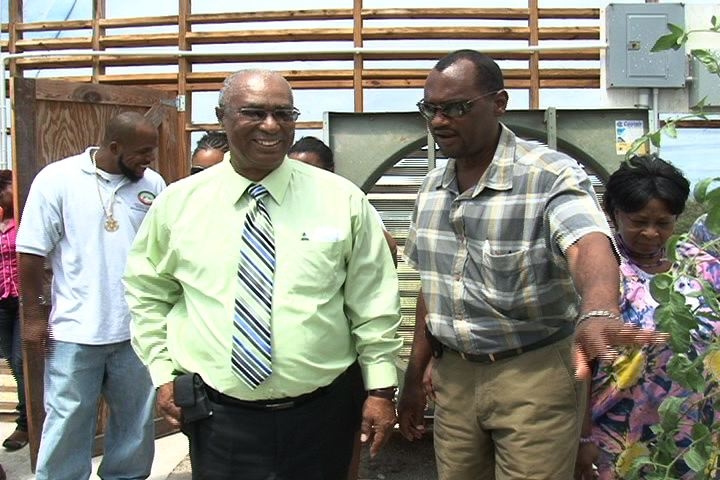 The Premier surveyed the room while speaking, and said that he noticed a number of persons with expertise in the room, and with that in tact, the island can definitely go ahead with a powerful combination of agriculture and tourism for economic progress.

The Nevis Model was an example of this combination of agriculture and tourism on the island, he said.

It was first implemented with the Four Seasons Resort-Nevis and it turned out to be good, as local farmers sold their goods to the upscale hotel on a regular basis.

“What we were trying to do then was to sell food 12 months a year so that the Four Seasons Resort did not have to import certain fruits and vegetables,” said the Hon. Joseph Parry.

The Nevis Model was a marketing decision, which worked through the extension division of the Agriculture Department, and sought to give farmers tenure.

“Now, there is a system that is more modern, more sophisticated and can now be accepted in an effort to continue to grow tourism and agriculture on Nevis,” concluded the Premier. 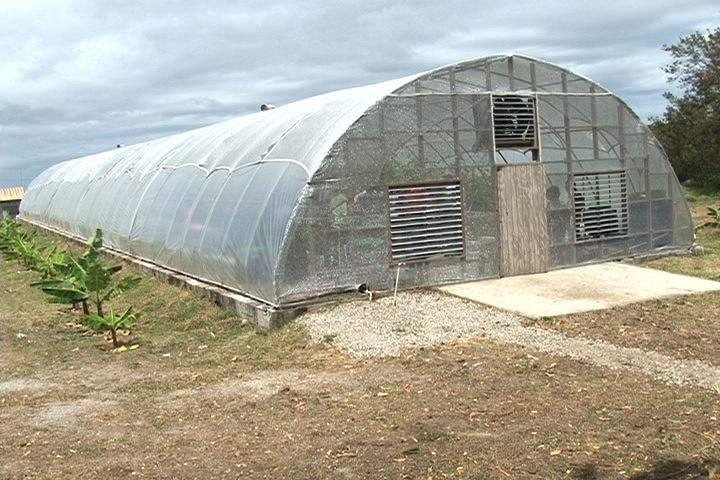 Meanwhile, although the green house concept has been used on Nevis by some farmers, the idea has just expanded with the Ministry of Agriculture, because it is a “smarter” way to grow food, as the yield is of a better quality, there is an increase in quantity, and there is a reduction in use of pesticides.

Permanent Secretary of the Ministry of Agriculture, Dr. Kelvin Daley has been credited for being the visionary for this project.

According to Dr, Daley, the entire project came at a cost of $150,000, which he said was much cheaper than a similar model being offered by Israel..

“I would like to take this opportunity to thank LEFCO construction, the farmers, Minister of Agriculture- the Hon. Robelto Hector and the Jamaica Drip Company for all of their guidance and support for this project,” said Dr. Daley.