Mr. Jeffers made the comment when he announced the seven new members who would form NEVLEC’s Board of Directors on March 5th 2013, at the Company’s board room on Long Point Road.

“I believe over the next three years, it is going to fulfil its mandate of ensuring that we turn around the circumstances of NEVLEC. Whatever those circumstances are, we are hoping after three years we can look back and say that we made some selections that have borne fruit to the overall development of NEVLEC as a company,” he said.

While he thanked the members for accepting the invitation to serve as the Company’s Directors, the Minister said he was certain that the Nevisian public would be pleased with the selection of persons, who at the end of their tenure would have left behind a legacy of results. 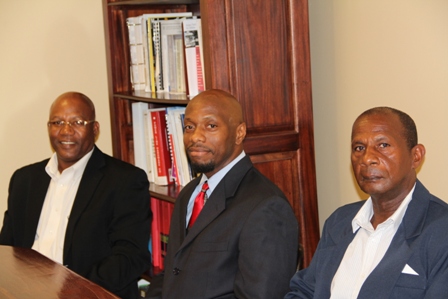 “I am sure the Nevisian public would be happy at the end of it all when you would have done three years on this Board and the results would have been there to show that you did commit to your tour of duty and you would have produced and that is what we are looking for because the Nevisian public is interested in ensuring that this company NEVLEC which is owned by the Government of Nevis produces for and on behalf of the people of Nevis,” he said. 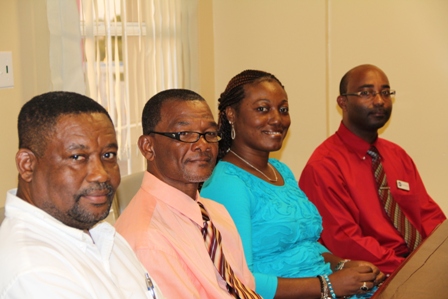