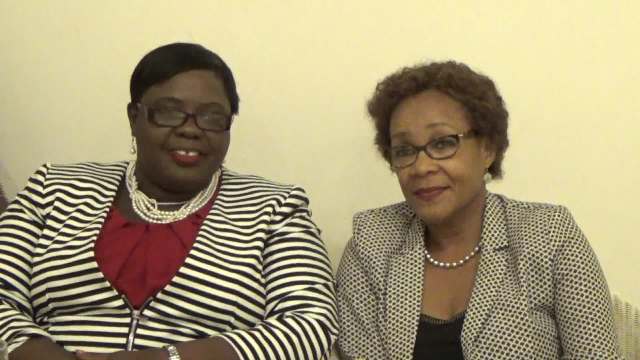 The 2030 Sustainable Development Agenda, adopted in 2015 by the United Nations General Assembly, covers a number of critical areas of concern for women. They include poverty eradication; education and training; maternal, sexual and reproductive health rights; economic empowerment; reducing violence against women and girls; and promoting women in political leadership.
Other remarks came from Siti Batoul Oussein, Deputy Director of UNFPA Sub-Regional Office for the Caribbean based in Jamaica and Director of Gender Affairs in the Ministry of Social Development Lorraine Archibald. The Vote of thanks was delivered by Shelly Liburd of the Gender Affairs Division.