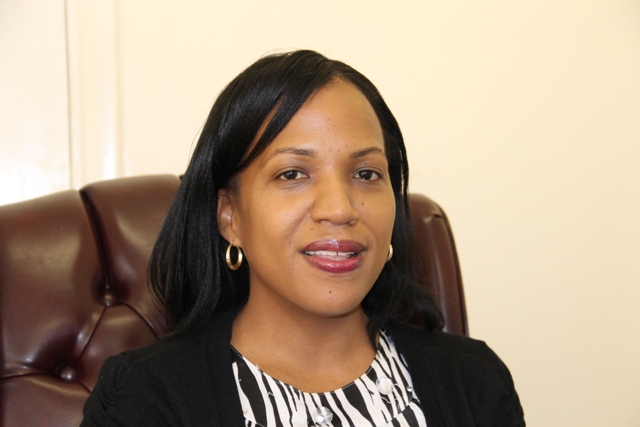 NIA CHARLESTOWN NEVIS (February 29, 2016) — Women on Nevis now have the services of a second Obstetrician/Gynaecologist (OBGYN) thanks to the Ministry of Health in the Nevis Island Administration (NIA). Dr. Ana Maria Acuña Adán who is from Cuba joined the staff of the Alexandra Hospital from February 22, 2016.

Permanent Secretary in the Ministry Nicole-Slack Liburd told the Department of Information on February 29, 2016, that the decision to secure the services of Dr. Ana Maria Acuña Adán, would enable the island’s community health centres to provide greater risk management and care for expectant mothers, babies and women with urgent reproductive health issues.

Slack-Liburd noted that often times, expectant mothers who attended the health clinics were referred to private doctors but were unwilling to do so, placing themselves and baby at risk at the time of delivery.

She said with over 100 babies born annually on the island, the additional Obstetrician/Gynaecologist, would allow the Public Health Department to more effectively monitor the condition of high-risk expectant mothers.

Prior to securing the services of a second Obstetrician/Gynaecologist, Slack-Liburd said on occasion, the Ministry sought assistance from St. Kitts.

According to a release from the Ministry announcing the new addition to the health services on Nevis, Dr. Ana Maria Acuña Adán will be attached to the Alexandra Hospital but will also facilitate high risk obstetrics clinics at the Community Health Centres. 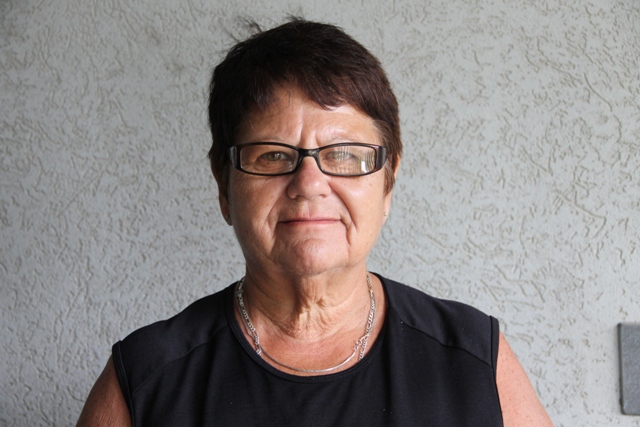 “She has extensive training experience, having served as a professor at various nursing and medical schools. She has also served on other overseas missions, including postings in Angola and Guatemala,” the release stated.

The Ministry used the opportunity to express gratitude to the Government of Cuba for making the services of Dr. Ana Maria Acuña Adán available to the people of Nevis and for also providing other medical personnel over the years.