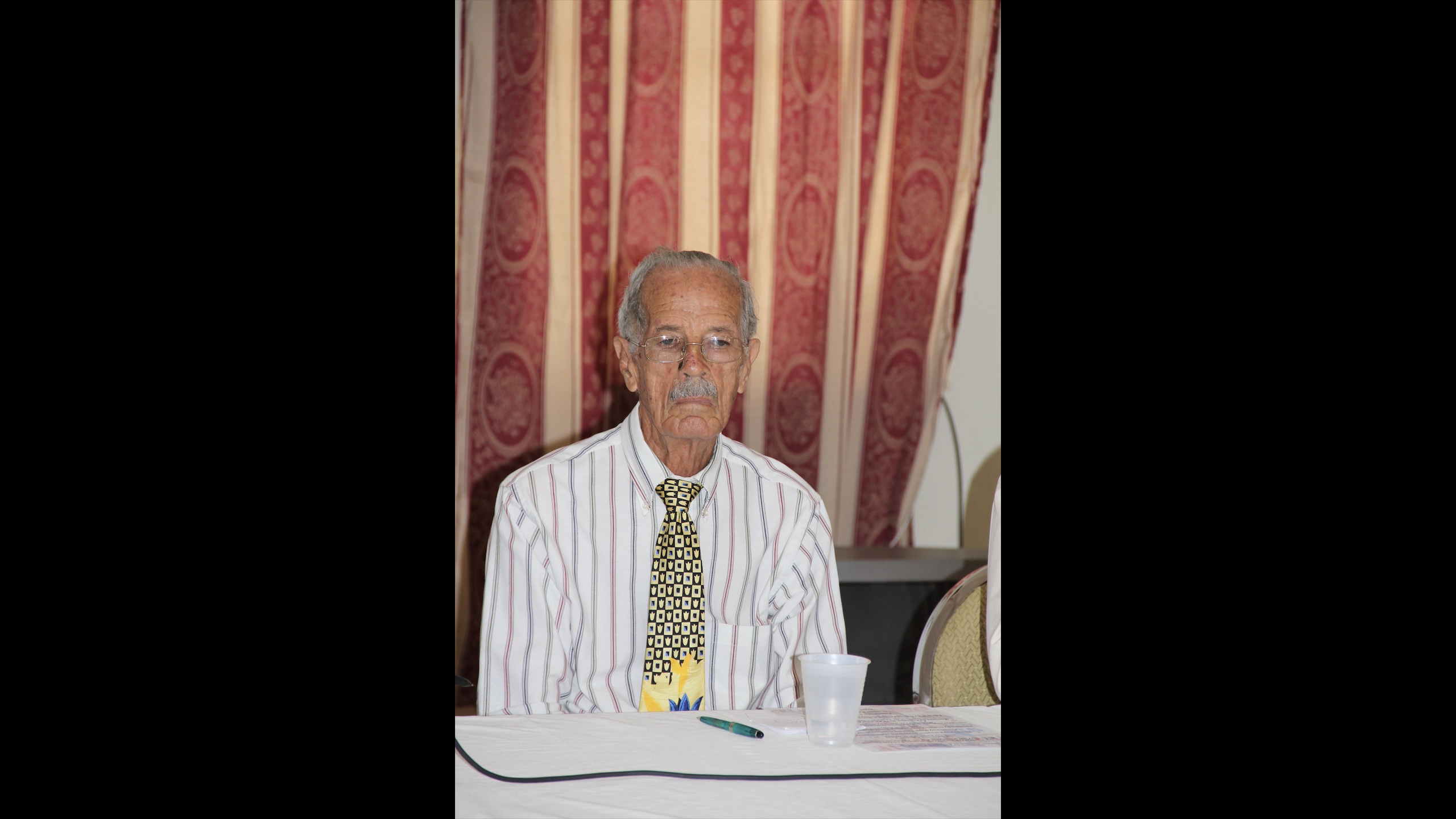 NIA CHARLESTOWN NEVIS (August 17, 2021) — The following is a statement from the Nevis Tourism Authority (NTA) on the recent passing of Hon. Arthur Evelyn, the first Minister of Tourism in the Nevis Island Administration (NIA).

The Nevis Tourism Authority joins the wider Nevisian community in mourning the passing of the first Minister of Tourism in the Nevis Island Administration, the Hon. Arthur Evelyn, who has died at the age of 93.

The Ministry of Tourism and the NTA offer our deepest condolences to his family, friends, and colleagues on the transition of this committed public servant. He will long be remembered for his dedication to enhancing the quality of life for those he served.

As a member of the Nevis Island Assembly from 1983 to 1992, Mr. Evelyn was appointed as the first Minister of Agriculture, Lands, Housing, Labour, and Tourism, serving until 1987. It was during his tenure that the first land reform programme in Nevis was implemented, giving the people of Nevis an opportunity to own land.

For his contributions to the development of Nevis and dedication to its people, the Nevis Island Administration in 2010 renamed the Old Treasury building in his honour.

Mr. Evelyn has been an outstanding servant of the people in a number of areas and we are forever grateful for his leadership and immense contribution not only to tourism but also to various sectors of our economy.

His passion for service extended to the business community, where he served as a dentist and registered pharmacist for many years, addressing the healthcare needs of many Nevisians.

He has served the community with distinction as a founding member of the Nevis Turf and Jockey Club, an active contributor to the Mental Health Association, Culturama, The Lions Club, The Blind Light, and Visually Impaired Society, and the St. Paul’s Anglican Church Vestry. He was also a founding member of the Nevis Historical and Conservation Society and the Nevis Cooperative Credit Union.