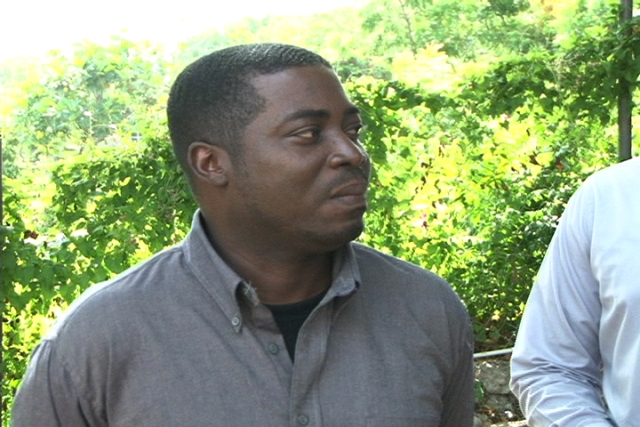 NIA CHARLESTOWN NEVIS (June 18, 2012) — The Inland Revenue Department on Nevis continues to urge members of the public to pay up their Property Tax by June 30, 2012 or face interest which will be attached to the amounts due.

The Department, in collaboration with counterparts at the Inland Revenue Department on St. Kitts, have embarked on an information drive to shed light on the importance of paying their taxes.

Chief Valuation Officer at the Inland Revenue Department on Nevis Mr. George Hunkins accompanied by colleagues Senior Valuation Officer, Nevis Mr. Baeeson Richardson and Tax Policy Analysis/Public Relations Officer and Economist at the Inland Revenue Department St. Kitts Mr. Gary Thomas, told the Department of Information in a recent interview, that the Department had set up shop outside the Best Buy Supermarket in Gingerland for the past two Saturdays and hoped to carry their message to other areas throughout the month.

“The general public will know that Property Tax is due and payable in June of this year from June 1st to June 30th. We have increased our working hours from 9 until 12 on Saturdays and during that day you can come in and pay your property tax.

“In this month of June we are giving incentives where we are going to waiver the interest. After the month of June, if you do not pay your tax it will be added. So that’s the penalty, so try to come and pay it within that time period. The calendar year for Property Tax is from 1st June 2011 until 30th June 2012. So you have to pay within that calendar year,” he said. 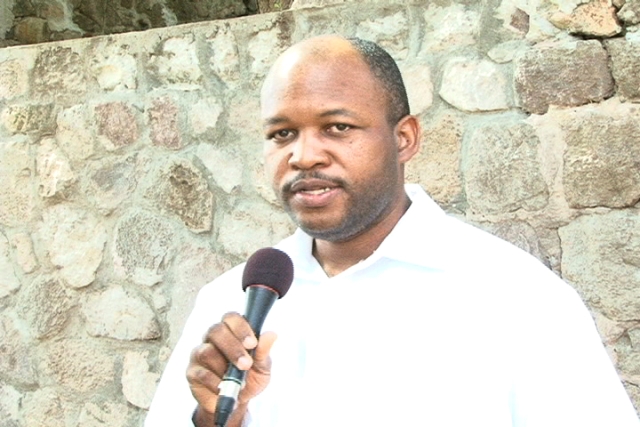 Notwithstanding, Mr. Hunkins noted that the Department was even willing to be lenient on those who had not paid the tax for some time.

“If you haven’t paid taxes for a long time definitely you have interest on your arrears but this month you are going to come in and that interest can be removed. So I would encourage you to come in before the end of this month,” he said.

Meantime, Mr. Richardson added that there were alternative measures in place to assist the taxpayer who had not received mailed notifications or had difficulty paying. He advised them to be prepared when they came to the office to settle the matter.

“For those who have been delinquent or have not received their mail [notification] we ask you to come in to the Department. Sometimes it may be necessary to walk with your land documents if you have them, just in case you are not captured on our system.

“We can have that registration done but we appeal for you to make that effort if you have not received any mailing, any billing in the past. It’s in your best interest to come in because you are due tax as long as your property is registered. So if it’s 10 years ago, you have to pay your taxes. So make that effort it’s to your benefit to come into the Department to have this resolved and the sooner the better,” he said.

Regarding the public’s response toward the Property Tax Drive over the past two Saturdays’ he said they were very favourable and showed great resolve. He said they had been able to distribute fliers to passersby and drivers and the feedback had been very good.

“We are here to serve the people to the best of our ability and we are looking at those flexible hours to enhance not only the office’s image but to be more credible to our public,” he said.