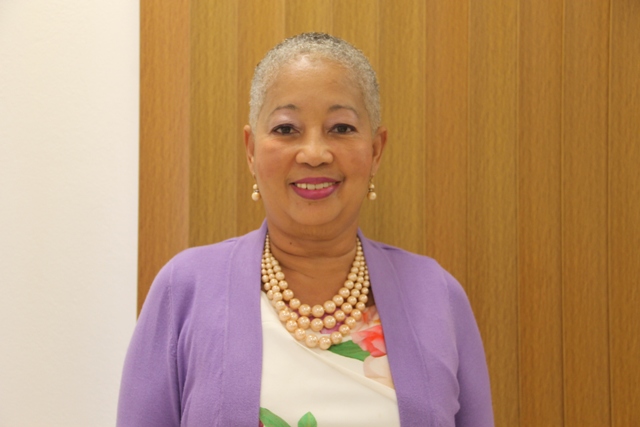 NIA CHARLESTOWN NEVIS (February 23, 2018) — Some major changes have been implemented in the Nevis Island Administration (NIA). The announcement was made by Hon. Mark Brantley, Premier of Nevis at his first monthly press conference at the Cabinet Room at Pinneys Estate on February 23, 2018, since taking up office late December 2017.

The changes included a new legal advisor, a reassignment of the outgoing legal advisor, added responsibilities for the reappointed Cabinet Secretary, A new Chairman for the Nevis Electricity Company Limited (NEVLEC) Board of Directors and a new media entity appointed to provide coverage for the NIA specifically to the office of the Premier.

“I would like to announce that Mrs. Hélène Anne Lewis has joined our team as the Legal Advisor… Mrs. Lewis will oversee and provide guidance to this government on all legal. Mrs. Lewis replaces Mr. Colin Tyrell,” he said.

Mr. Tyrell has been appointed to serve as Special Advisor in the Ministry of Culture, Youth and Sports.

The Premier thanked for Mr. Tyrell’s contributions in his past position.

“I want to register our gratitude to Mr. Tyrell for his service to the island and to the Cabinet as legal advisor. We know that he will bring his full knowledge and expertise to bear to assist Minister Eric Evelyn, our new Minister of Culture Youth and Sports,” he said.

Cabinet Secretary Mr. Stedmond Tross who served in that position over the past five years, has been reappointed. However, he now has additional responsibilities and will also serve as the Senior Advisor to the Office of the Premier.

Mr. Brantley stated that Mr. Mervin Hanley, Chief Executive Officer (CEO) of The Hanley Group (THG) has been retained by the Administration to provide press coverage of the Administration generally and to the office of the Premier in particular.

He also spoke of the changes made in the management of the government-owned NEVLEC.

“Mr. Frank Evelyn has been charged to chair NEVLEC and the other members of the Board shall be published in due course.

“I wish to publicly thank the Hon. Farrell Smithen for his excellent service as chairman over the past few years. It will now be for Mr. Evelyn and his new board to work closely with management to implement the necessary policies to take NEVLEC forward and upwards,” he said.