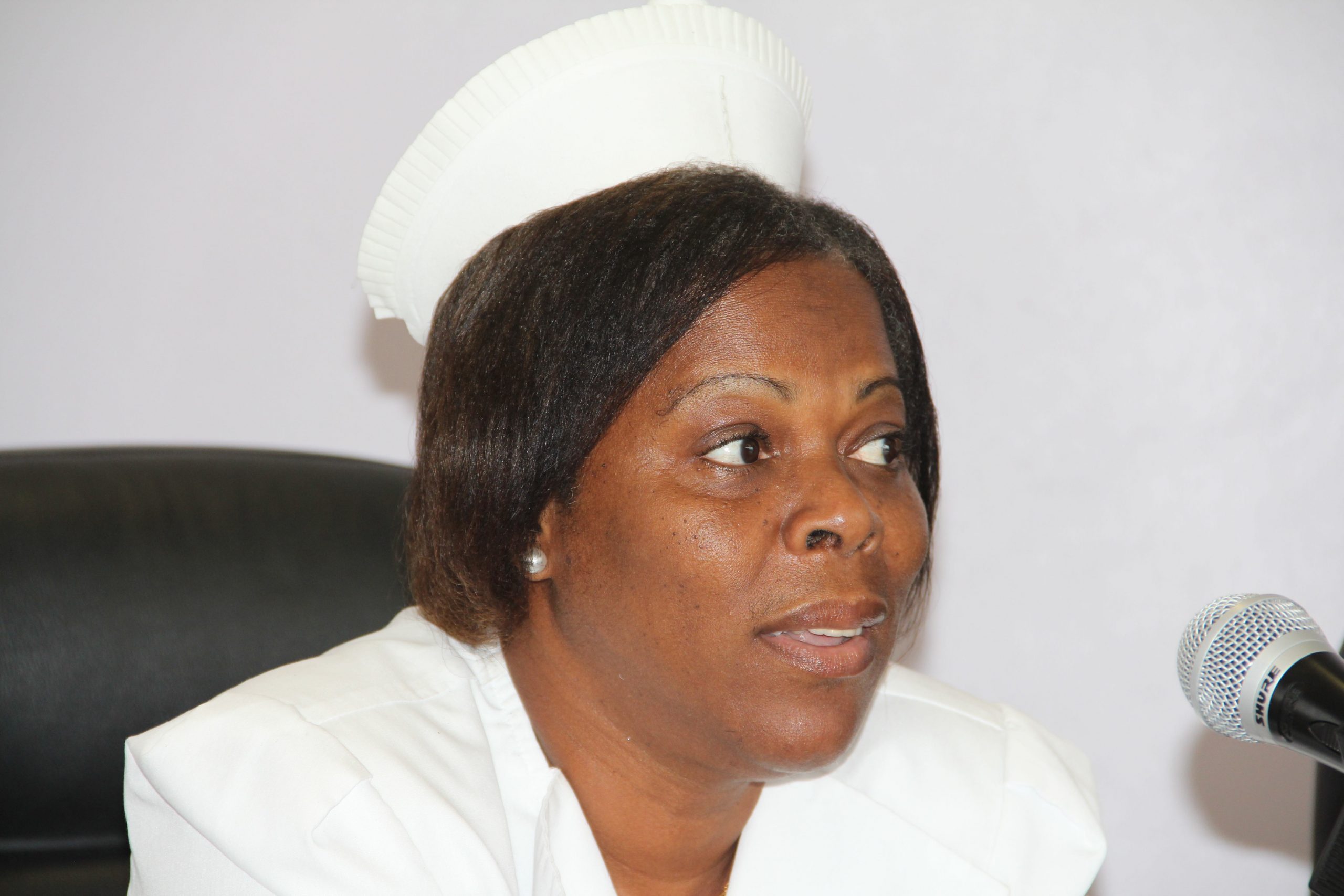 During his weekly radio talk show “On the Mark” which aired February 03, 2021, the Premier expressed his gratitude and that of his administration for the two healthcare officials’ contribution to the health of the Nevisian community.

“There is no language that I can employ… words would not be sufficient to express the gratitude of my government and the gratitude of the people of Nevis to Matron Dias and Assistant Matron Scarborough. They have served us with distinction.

“And I want to say thank you to those who have served for decades and have done so with distinction,” he said.

The Premier described Matron Dias as a complete and compassionate professional.

“She epitomized professionalism. She epitomized service. Matron Dias … I know these words are not sufficient but thank you,” he said.

Premier Brantley also lauded Assistant Matron Scarborough’s dedication to her field, highlighting her work in the fight against prostate cancer.

“Jessica Scarborough, Assistant Matron – solid as a rock- has done so much in terms of prostate screening here on the island. That’s what I would always remember her for, encouraging our men to know their status and as a consequence of her efforts and others, we’ve seen the incidence of prostate cancer fall on the island of Nevis.

“Let me congratulate these three young Nevisian nurses, nationals of St. Kitts and Nevis, who are the ones tipped to take the institution Alexandra Hospital forward,” he said.