The NIA named the newly-constructed Combermere Community Center in honour of Mr. Browne, as part of its ongoing strategy of recasting our society in our own image, while paying homage to noted Nevisians.

Speaking at the renaming ceremony, the Premier said that as his government continues to celebrate people on Nevis, one man who must not be forgotten, that is educator and Nevisian patriot, Mr. Franklin Browne.

“I remember him as a teacher at St. Thomas Primary. He did not stay long, but he was always remembered as a great teacher, who stood up for what he believed in,” said Premier Parry. Parry said that Mr. Browne left indelible marks at the White Hall (now St. James’ Primary) and New River (now defunct) Schools. 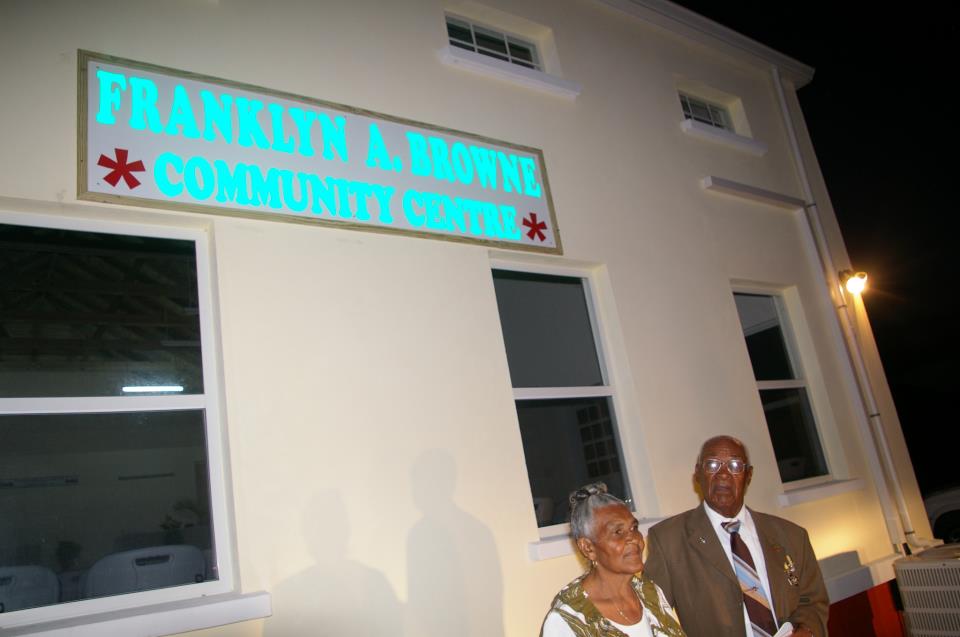 The Hon. Joseph Parry also stated that Mr. Browne was a hero, “a simple grass-roots hero, nothing fancy. Just a Nevisian who cared for others”.

According to the Premier, Mr. Browne had demonstrated a love of persons, and over the years he gained tremendous respect from teachers, parents and students alike, which continues today with all who come in contact with him.

During the ceremony, Premier Parry spoke directly to the wife of Mr. Browne, Lorraine, and the children, stating that they must be very proud of Mr. Browne, as he has been a man of integrity, who has great passion for people and learning.

The Premier told the family and audience that it is not important to just have riches and wealth, but it is also important to leave footprints in the sands of time. He noted that leaving a remarkable legacy of touching others and making a difference in the lives of many should be the goal of us all. 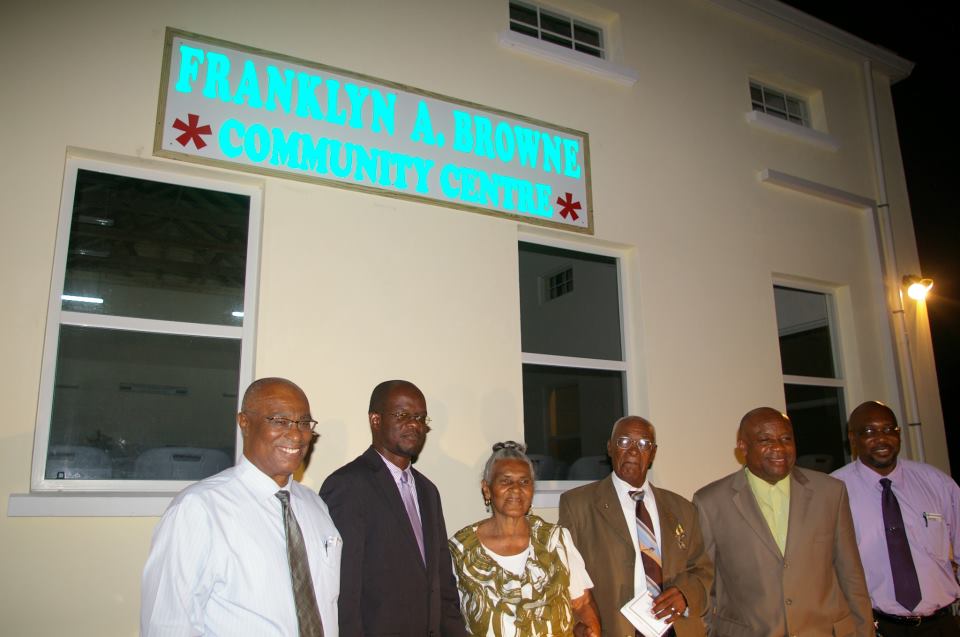 “As the government continues to honour those who made their mark on Nevis, I must say that you, Mr. Browne, are one of the most deserving,” concluded the Premier.

In September 2008, just days after his 80th birthday Mr. Browne was honoured by past students of the New River School, for his life work in education in Nevis.

Mr. Browne hails from Camps Village in the parish of St. James, and studied at Erdiston College in Barbados and Cumberland University in the United Kingdom. He has been married for the past 59 years to Lorraine, and together they raised 10 biological children, and a number of nieces, nephews and children of friends. 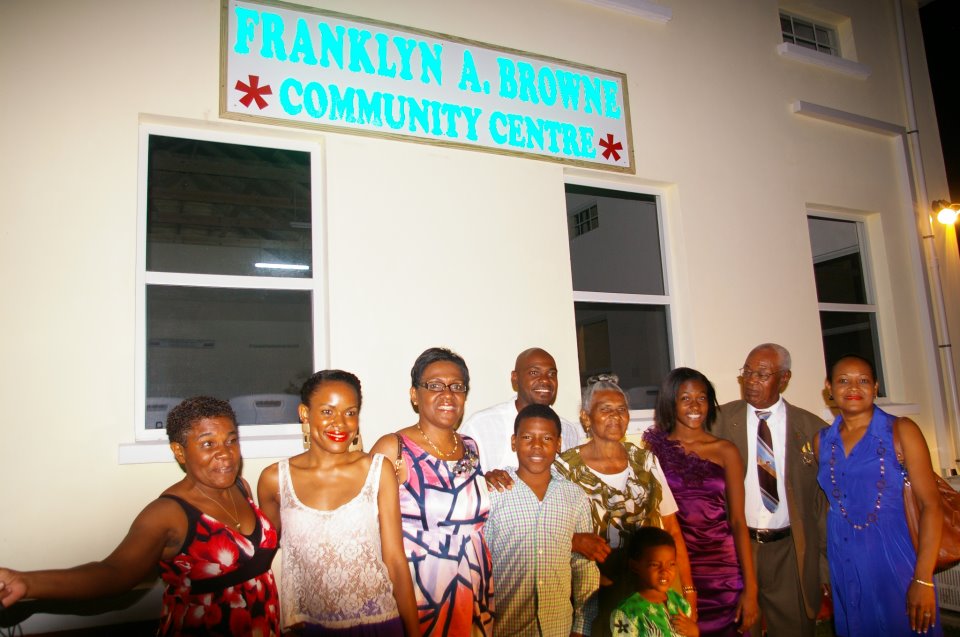