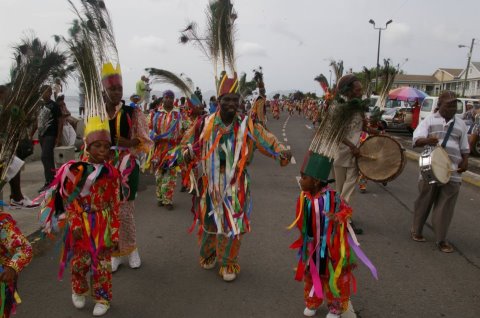 Masqueraders during the Parade of troupes
Charlestown, Nevis (Monday, August 13, 2012)–Premier of Nevis, the Hon. Joseph Parry has hailed Culturama 2012 a success, and congratulated all of its winners.

“This year’s Culturama was incident-free, the attendance was extremely well, and the shows were of top quality,” the Premier said.

The Hon. Joseph Parry also thanked all of the committee members for ensuring a great Culturama Season, and the many Nevisians who reside abroad and came back home in their numbers to celebrate Culturama.

The Premier said there were many persons who have not been on Nevis in many years, and commended him on all the positive programs and projects that his government has pursued, and which are manifested on the ground. He said he was told by many returning nationals to “stay on course and continue with the progress of the island” 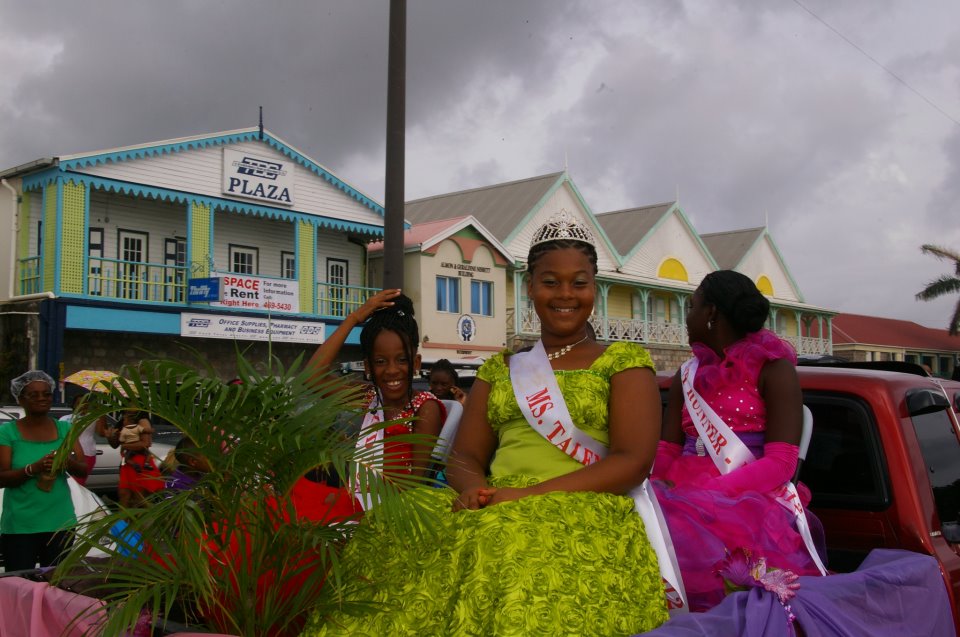 He also congratulated the Police Force, who he said “did an extremely good job”.

“I received excellent reports from many persons about the Police Force, and I congratulate them and the sanitation officers who came out and cleared Charlestown, and by the time the next morning came, the place was spic and span”, said Premier Parry.

He further intimated that work on Culturama 2013 will start in October 2012 with marketing strategies, a plan for the calender of events, fund-raisers, and talks with potential sponsors.

“Yes, Culturama 2012 was a grand success, but I know 2013 will be even better,” concluded Premier Parry.

Meanwhile, the Culturama Secretariat has released the names of Culturama 2012 winners: 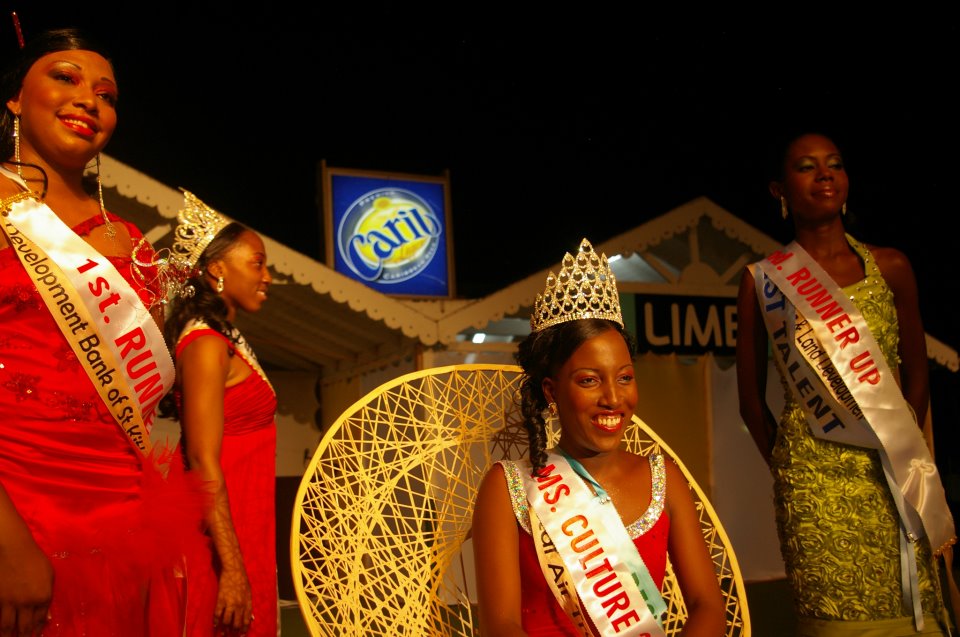 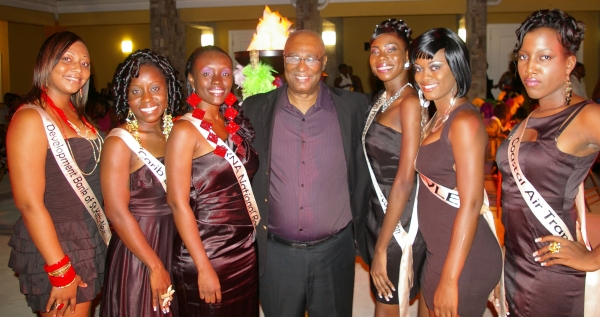 Culturama 2012 was observed under the theme: “Our Identity, Our Survival – 2K12 Culturama Festival”