Premier of Nevis addressing St. Kitts- Nevis nationals in the USVI
Charlestown, Nevis (Wednesday, September 26th, 2012)–Nevisian Premier and Minister of Finance, the Hon. Joseph Parry told approximately 80 nationals and friends gathered at a public meeting at Victor’s Hideout in St. Thomas (USVI) Sunday evening, that he understands budgeting matters and the Stimulus Package Concept, and he has implemented good financial policy for the benefit of the island of Nevis.

“When my Nevis Reformation Party-led Administration came to government in its first term in 2006 we started a stimulus package concept that would help business grow, and help the economic progress in Nevis,” said the Premier.

He said many persons have commended his administration for these initiatives in challenging times, U.S President Barack Obama also used a similar stimulus package concept when he took office in November 2008 to help reinvigorate a sluggish American economy.

One lady asked about the present fiscal status of Nevis, stating that the she heard the Financial Secretary say that “Nevis is Broke.” 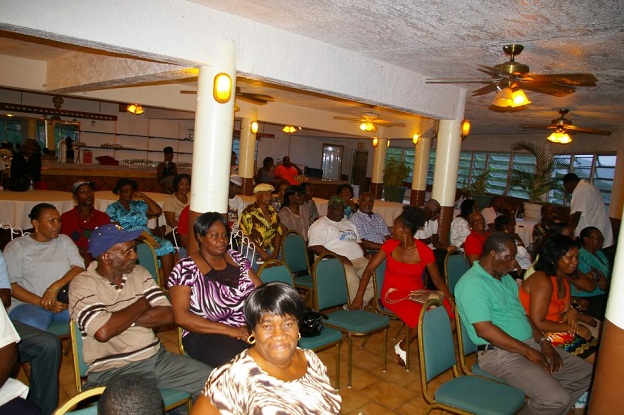 “We are able to pay our civil servants every month, on time and in full. We are also able to meet our basic obligations, and once Nevis receives its fair share of the Sugar Industry Diversification Fund (SIDF), Nevis will be on a better financial track “, said the Premier.

The Hon. Joseph Parry also told the audience that the Nevis infrastructure is in good shape – that the water system is excellent, electricity is on regularly. He said the airport in Nevis is slow due to the infrequent travel to the destination.

“Many other Caribbean islands are suffering and not doing well, including Anguilla, St. Thomas and St. Croix ,” said the Premier. 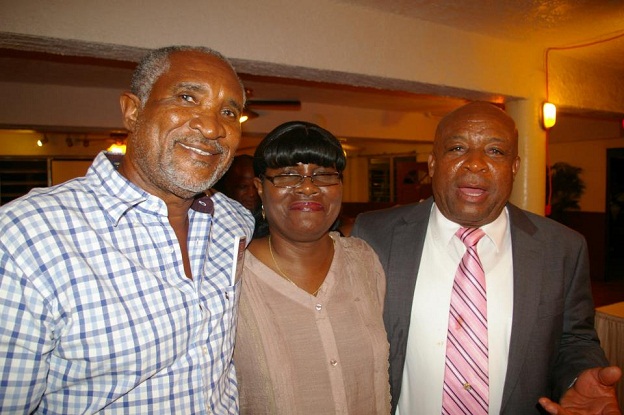 According to Mr. Parry, employment continues to grow on Nevis as the Brown Hill Communications is seeking additional employees, and a company named Canadian Global Investment Ltd (CGI) will soon be establishing an oil storage facility on Nevis.

He also discussed the boom in agriculture on Nevis, stating that it is “alive and well” under Minister of Agriculture, the Hon. Robelto Hector and Permanent Secretary, Mr. Kelvin Daley, who have ensured an increase in food production. The Premier said the abattoir has progressed in quality and packaging through outside assistance from Taiwan, and other overseas agents in updating equipment and programs. 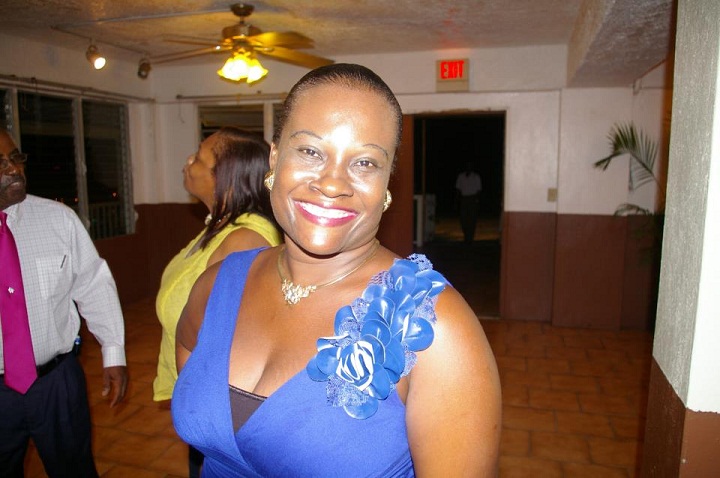