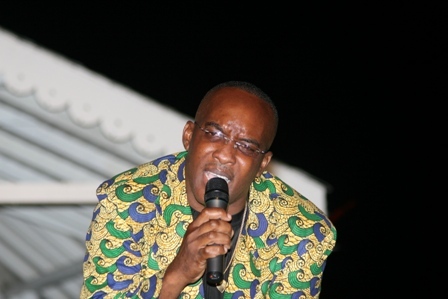 Following the 2008 Culturama Calypso semi-finals on Saturday July 26 which involved 13 calypsonians, the Culturama committee revealed on July 28, 2008, the names of seven who would vie for the senior monarch title against reigning king Dis N Dat.

The Finals of the Senior Kaiso Competition would be held at the Cultural Complex on Saturday August 02. 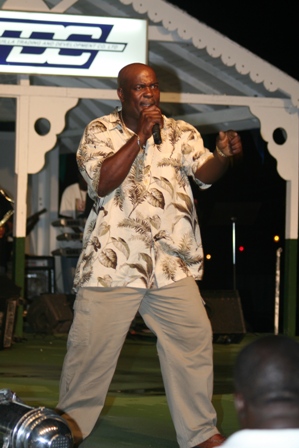 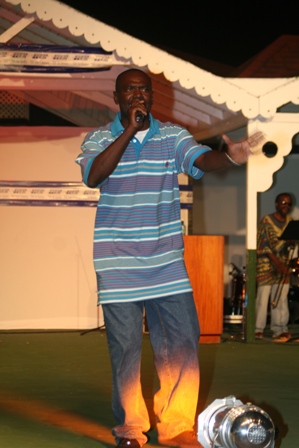 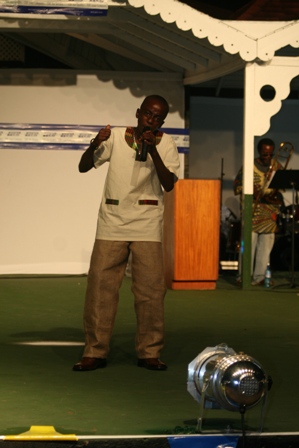 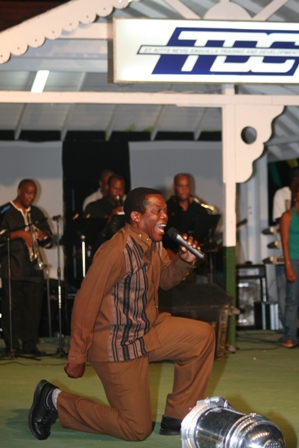 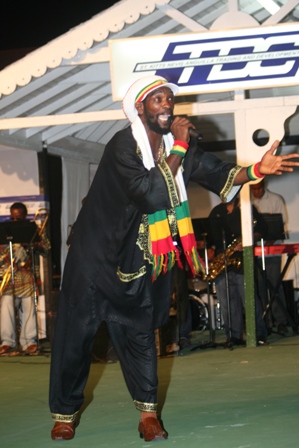 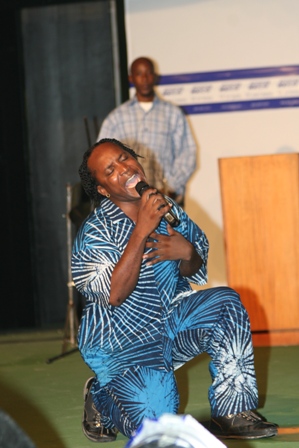