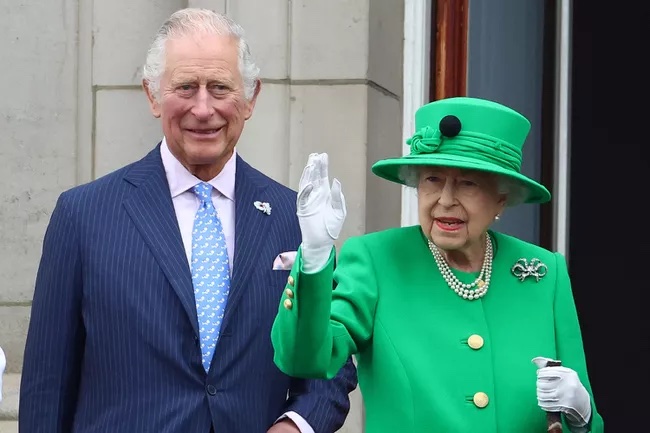 Her Majesty Queen Elizabeth II passed on September 08, 2022, and her son heir to the throne, now His Majesty King Charles III (file photo by Hannah McKay/GETTY)

NIA CHARLESTOWN NEVIS (September 09, 2022) — The following is a notice from the Premier’s Ministry regarding a press release from Government House on the passing of Her Majesty Queen Elizabeth II on September 08, 2022.

The governor-general has expressed great sadness at her passing. His Excellency the Governor General has also advised the Honourable Prime Minister Dr. Terrance Drew, MP of the death of the Sovereign and Head of the Commonwealth.

Acting in accordance with established protocol, all flags in the Federation will fly at half-mast until the day after the funeral.

Her son, the heir to the throne, His Royal Highness Prince Charles has been proclaimed as king.

Further information will be provided as it becomes available.