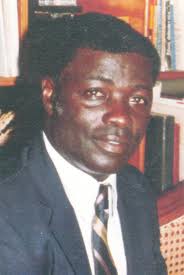 I received the sad news of Honourable Dr. Simeon Daniel’s passing earlier this evening on my way to my hotel from a meeting in Leeds, England.

Dr. Simeon Daniel was the first Premier of Nevis and an outstanding political figure on the island of Nevis from 1970, when he became the first leader of the Nevis Reformation Party (NRP) until he voluntarily retired from active politics in 1992.

His political career was punctuated by a number of major achievements.

With Dr. Kennedy Simmonds and the Peoples Action Movement (PAM) he and the other leaders of the Nevis Reformation Party formed the first coalition government to govern the affairs of St. Kitts and Nevis in 1980.

One of the major achievements of that union was the advent of the Nevis Sixth Form College in 1981.

He brought the first major hotel to Nevis, the Four Seasons Resort which changed the social and economic structure of Nevis.

Dr. Simeon Daniel obviously is the father of modern Nevis and must be given every accolade and every honour due to one that has achieved so much for so many. 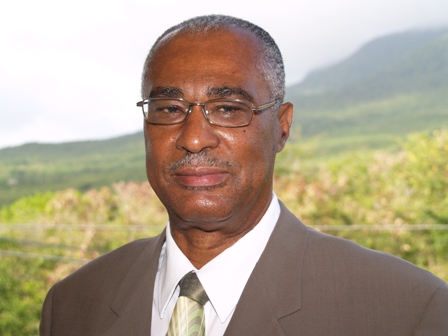 On behalf of my Cabinet, the Executive of the Nevis Reformation Party and the people of Nevis, I express great sadness at this major loss of such an important statesman and political figure.

I also extend condolences to his dear wife Sheila, with whom I spoke immediately after receiving the news and to all his children, family members and friends at this loss and I wish to assure them that all Nevisians share their loss at this time.