NIA-CHARLESTOWN, NEVIS (June 1ST, 2011) — The Early Childhood Sector within the Department of Education believes that a collaboration of strong programmes, families and communities would lead to the creation of well-rounded children.

Last Monday [May 30], Education Officer with responsibility for Early Childhood, Mrs. Florence Smithen, accompanied by representatives of the Inez France Preschool, Ms. Marigold Wilkinson and Ms. Melissa Pemberton, spoke of the significance of the theme and announced this year’s Child Month activities. 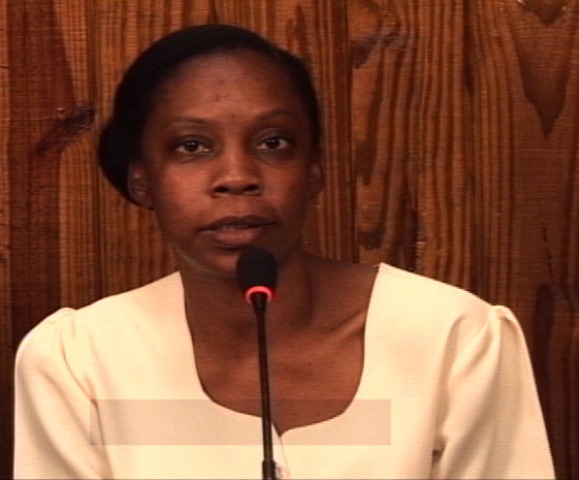 “We believe that it takes more than one individual to raise a child and so, in our Early Childhood programme, our aim is really to ensure that the programmes that we provide for young children are strong.

“If we have programmes and we do not have families to access these programmes then it doesn’t make sense, so they work together. Then we work with the families to ensure that they also are strong and then we extend that to the community itself so that whatever initiatives they plan for families and children are also strong,” Mrs. Smithen said.

The month-long activities would commence today [June 1], when Nevis’ Premier and Minister of Education the Honourable Joseph Parry would launch the celebration during an address which is expected to be broadcast on radio and television.

Two of the major highlights, according to Mrs. Smithen, would be the parade and cultural explosion on June 10 and 15 respectively. 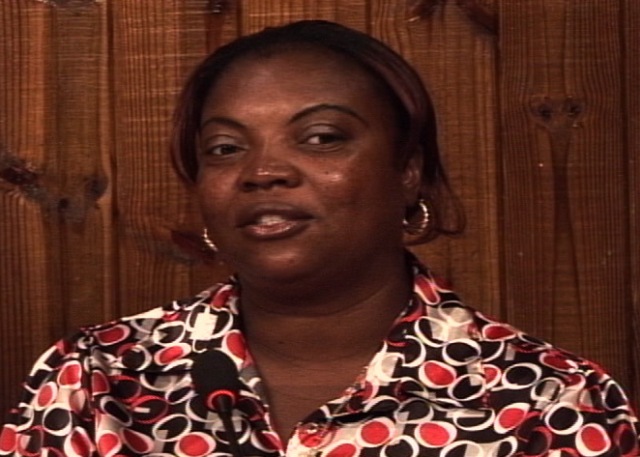 Other activities that have been planned for Child Month 2011 are tag day on June 2, a church service on June 5, families in focus from June 20 to 24, St. Kitts’ parade day on June 24, a food fair on June 29 and an appreciation day for Early Childhood employees on June 30.

Child Month is designed to showcase the work and programmes within the Early Childhood Sector as well as highlight the varying talents of the island’s preschoolers.