CHARLESTOWN,NEVIS (Wednesday, February 29, 2012)-– Premier and Area Representative for St. Thomas parish, the Hon. Joseph Parry has paid homage to the now-deceased, Mr. Calvin” Cabo” Howell, the founder of the Nevis Dramatic and Cultural Society (NEDACS), for paving the way for greater expression of Nevisian Culture.


Speaking at the grand opening of the Jessups Community Center on Monday evening, the Premier said “it was a dream of Mr. Howell to develop Nevis culturally” with activities being done in every parish, and culminating on August Monday, (Emancipation Day) annually, in the streets of Charlestown.

“He did not live to see it happen, but I will tell you, his wife, children and the people of Nevis will see it, because with these activities coming out of the community centers across Nevis, Culturama will be bigger and better,” said the Hon. Joseph Parry to spontaneous applause from the overflow audience.

Howell, widely regarded as the Father of Nevisian Culture, founded NEDACS in 1971, and the national festival Culturama in 1974. He passed away on January 9, 2001 – aged 61. 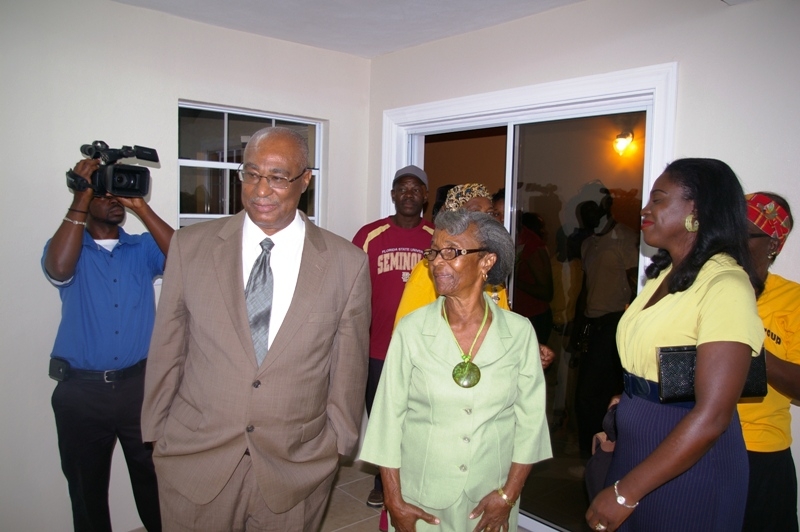 Turning to the national stage, Premier Parry told the audience that the Performing Arts Center located in St. Thomas Parish, will soon be opened, and proposed that one of its earliest activities should be talent competitions between the five parishes of Nevis.

The Premier was clearly in awe of the outstanding talent displayed by the residents of Jessups, throughout the ceremony in dance, songs, instrument playing, dramatization, poetry reading and eloquent speeches.

“If the NRP (Nevis Reformation Party) did not get into power, we would not have known about the outstanding talent in Jessups Village,” he said, after witnessing the array of talent displayed during the ceremony. 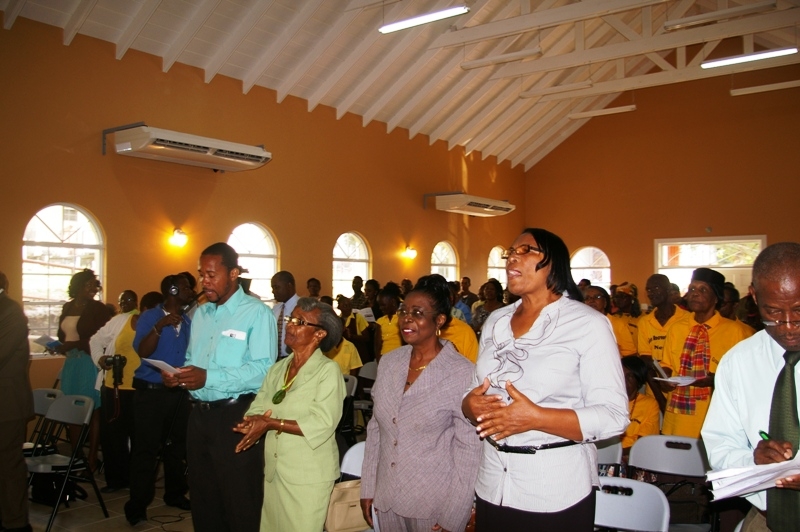 There had been a few community centers around Nevis before the Nevis Reformation Party (NRP) took the reins of power in July 2006, but according to the Premier, “nothing happened in them.”

He said the Community Centers should not be stand-alone monuments, but the activities should “flow from the people”. He spoke in glowing terms of an exhibition mounted by the people of Barnes Ghaut in their new Community Center, which he was privileged to see on Sunday (Feb. 26), and which runs through Saturday (March 3).  He encouraged all to go and see it.

“Under the previous administration, the centers were given to the residents without any input from the people, they were simply placed there and they do not fit in or they were not organized for the benefit for the community.  When you look at the centers that we (the NRP) have done, you will see that we have ensured that the people of the village had their input for the betterment of the community,” said the Premier. 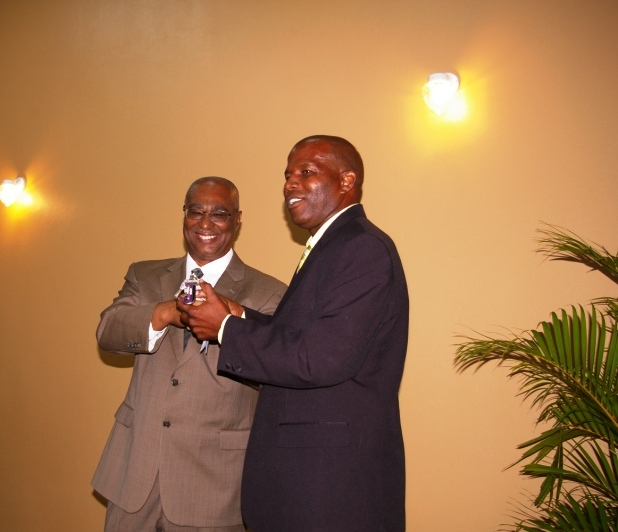 Monday’s ceremony, the fifth of its kind in recent months, came on the heels of openings at Fountain, Barnes Ghaut, Cotton Ground and Combermere, and was hosted by Cabinet Secretary to the Nevis Island Administration, Jessupsian Mr. Ashley Farrell.

Casting his mind to a project of another nature, the Premier further underscored the vision and creativity of the NRP, stating that when the Fisheries Complex planned for Gallows Bay (Charlestown) is completed, Jessups’ fishermen will be able to have their fish processed into fish sticks and patties for the benefit all Nevisians at the US$8 million Japanese -sponsored facility. Work is scheduled to commence in 2012.

“There is presently no other fishing complex like this in the region, and Nevis will be the first because of the NRP.  We are a party of style, creativity and initiative, and most importantly we perform,” concluded the Premier. 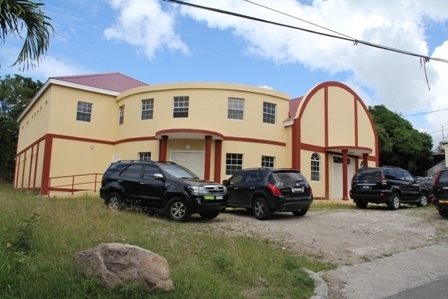