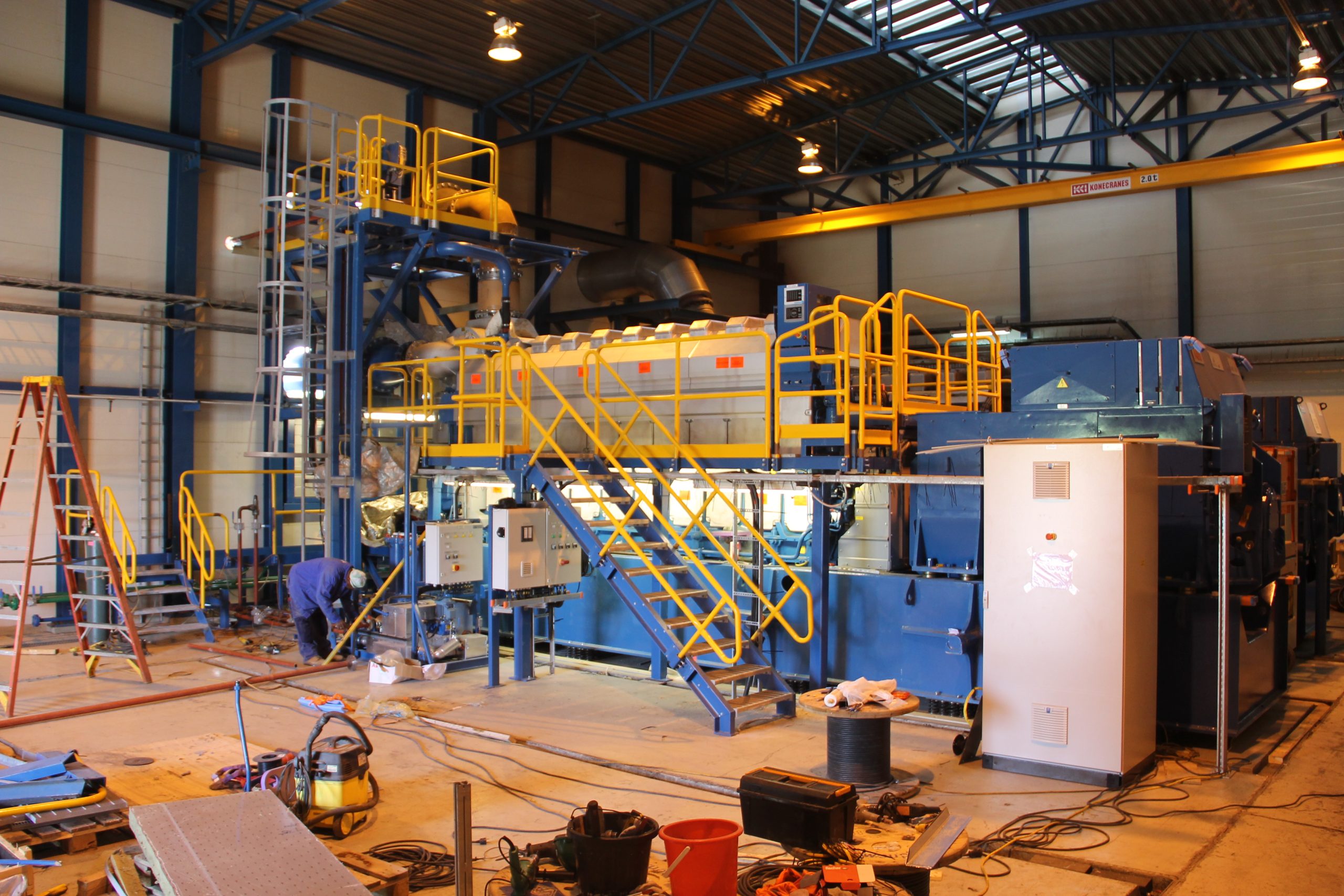 NIA CHARLESTOWN NEVIS (November 23, 2021) — The procurement of a new Wӓrtsilӓ generator being installed at the Nevis Electricity Company Limited (NEVLEC) Power Station at Prospect is expected to result in savings for the company and its customers.

Mr. Earl Springette, Generation Manager at NEVLEC, told the Department of Information on November 19, 2021, that the addition of a third Wӓrtsilӓ unit is part of a process which began in 2000, to provide a more reliable supply of electricity to residents of Nevis.

“There was a new extension built on to the plant in 2000 to accommodate three Wӓrtsilӓ units. In the year 2000 we got our first Wӓrtsilӓ unit and then we got the second one in the year 2017, and now we are in 2021, we have our third unit so that unit has completed that goal of adding three reliable units to the existing plant…

“With the addition of this unit, that amount of cost that we have for operating will be significantly reduced and I think that will also pass on to the customer as a reduction in their fuel bill. It’s quite significant for us, for the people of Nevis, and we are grateful that we could have that unit at this point and we hope that we could continue to supply reliable and available electricity to the people of Nevis,” he said.

Mr. Springette explained that the new Wӓrtsilӓ generator is a costly but significant venture for the company.

“It’s now a significant milestone for us. The contract was signed in December 2020 with Wӓrtsilӓ and the Nevis Electricity Company Limited. Site mobilization started in April 2021 with the civil works for the auxiliary system like the fuel system, the flow by system, the cooling system, the combustion, air and exhaust system. After the arrival of the generator last Friday the 12th of November, the mechanical and electrical processes started to have the unit in operation or commission, I would say, by the second week of January in 2022,” he said.

The new generation unit is also expected to improve the environmental conditions for the workers at the power station.

Meantime, Mr. Jevon Eaton, Generation Superintendent, noted that NEVLEC is also in the process of upgrading its Programmable Logic Controller (PLC), simply described as the “brains of the engine.”

“I would like to let the public know that with this purchase of a new generator we’re also upgrading the communications and PLC system of the entire plant. So with this upgrade there will be a few short outages that are necessary in order to complete this upgrade but in due time we will announce these outages,” he said.