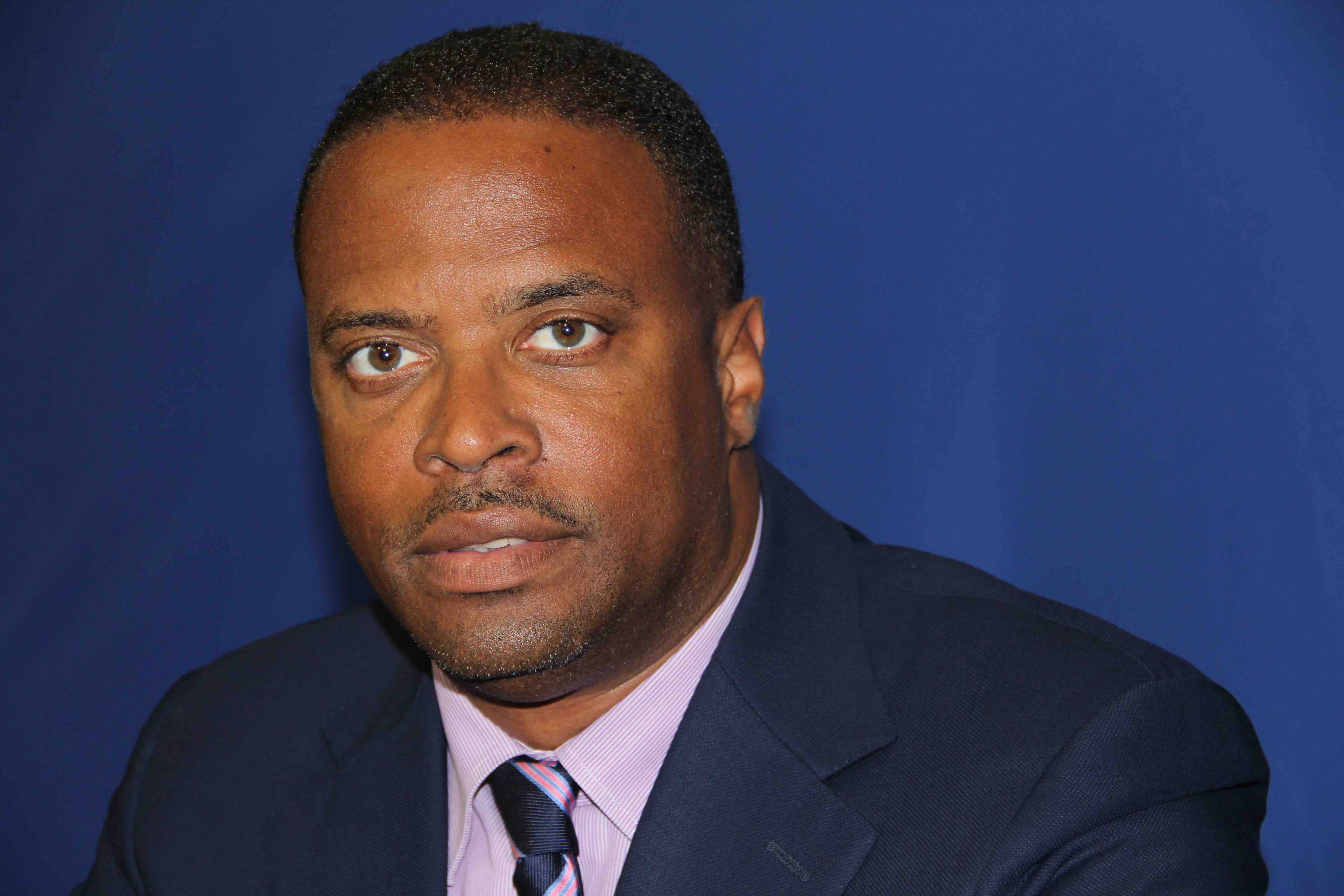 While Premier Brantley has been a sitting elected member of the national parliament for several years, Wednesday’s opening of the National Assembly will see Mr. Jeffers and Mr. Evelyn making their debut as part of the legislative body.

Premier Brantley remained as Minister of Foreign Affairs and Civil Aviation; Hon. Jeffers now serves as Minister of Agriculture, Fisheries and Marine Resources and Hon. Evelyn now holds responsibilities for the Ministry of Environment and Cooperatives.

In an interview with the Department of Information (DOI) on July 07, Premier Brantley expressed welcoming words to his colleagues.

“I have the fullest confidence that the Hon. Alexis Jeffers and the Hon. Eric Evelyn will deliver for the people of Nevis and the wider federation,” he said.

Minister Evelyn told the DOI he feels extremely privileged and honoured to be able to serve the people of Nevis and St. Kitts at the level of the National Assembly.

“My life has always been about service to the people, and being part of the Federal Cabinet gives me that opportunity to continue to be a humble servant of the people of St. Kitts and Nevis. I will do my best to represent Nevis 10 as well as the wider federation,” he said.

Due to the current physical distancing protocols currently in place resulting from the COVID-19 pandemic, Wednesday’s sitting of Parliament has been moved to a larger venue, the St. Kitts Marriott Resort.

During the ceremony elected members will be sworn in as members of the National Assembly, and a new Speaker and Deputy Speaker will also be elected.