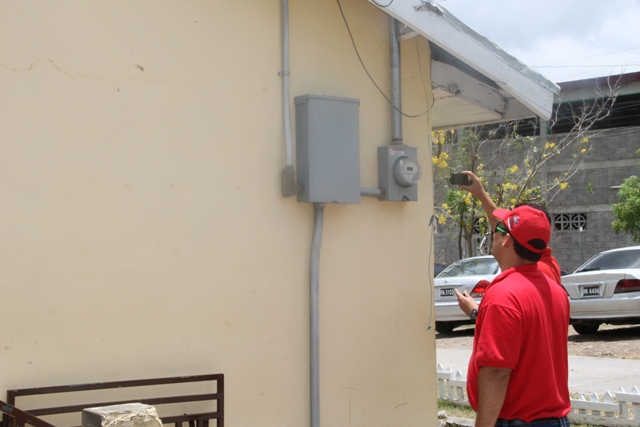 Meantime, General Manager POV St. Kitts Nevis Ltd. Maria Andreina Colmenores who was a part of the visiting delegation, told the Department of Information that the Federation of St. Kitts and Nevis, for the past 10 years, was one of 18 countries in Central America and the Caribbean, who are signatories to Venezuela’s Petro Caribe Agreement.
She noted that the Agreement went beyond the provision of oil supplies and encompassed cultural and social programmes. Colmenores explained that they were in the process of transferring the technology and knowledge in the area of renewable energy.
“In the case [of Nevis] we propose to use some schools as a pilot [project] to install some solar panels or windmills. That will be a decision of the technician, in order to reduce the cost of electricity and to start changing our energy matrix to renewable and clean energy. 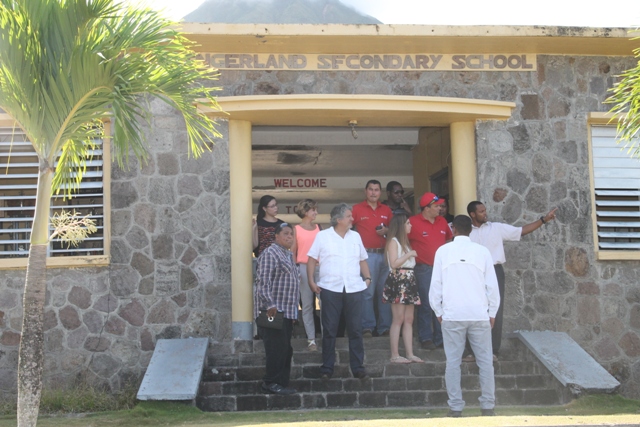 “We came with the president of the subsidiary POVSA. It’s an oil company. It is owned by Venezuela and they have a subsidiary that builds light bulbs and solar panels for renewable energy. The president of the company came here to do a presentation to both governments in St. Kitts and in Nevis to try to help the country to reduce cost working together,” she said.
Also present at the meeting was Acting General Manager of the Nevis Electricity Company Ltd. Jervan Swanston. The group was accompanied to the schools by Permanent Secretary in the Ministry of Education Mr. Wakely Daniel.