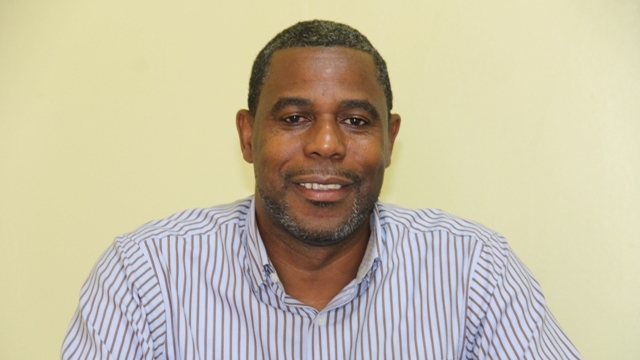 NIA CHARLESTOWN NEVIS (November 07, 2017) — The 2017-2018 cruise season on Nevis promises to be the largest in the history of the island’s Cruise Industry, with a record number of cruise calls and increased passenger capacity scheduled ahead of the season on November 8th.

Mr. Devon Liburd, Director of Sales and Marketing, Nevis Tourism Authority (NTA), told the Department of Information on November 06, 2017, that scheduled calls for this season represents a marked increase over that of the 2016-2017 cruise season.

For the upcoming season which is expected to end in April 2018, seven cruise ships will visit Nevis for the first time.

“We are expecting about seven inaugural calls. Seabourn Odyssey which is our first call on Wednesday November 08 from 6 a.m. to 2 p.m. with a passenger capacity of 458 passengers.

“Crystal Esprit with 62 passengers; Aegean Odyssey with 380 passengers; Viking Sea with 928 passengers and this will be our largest cruise call for the season. We also have Seabourn Sojourn with 458 passengers. We have Pacific Princess with 670 passengers and we have Silver Wind with 296 passengers,” he said.

Mr. Liburd, noted that apart from the inaugural calls, other cruise ships such as the Azamara with 686 passengers, Sea Dream I and II, Clipper Cruises, Club Med 2, Prinsendam, and other smaller ships Le Ponant, Sea Clouds and Sagetta will visit Nevis.

The NTA official, used the opportunity to thank Delisle Walwyn & Co. Ltd. for their partnership which he says is a key contributor to the growing success of the cruise industry on Nevis.