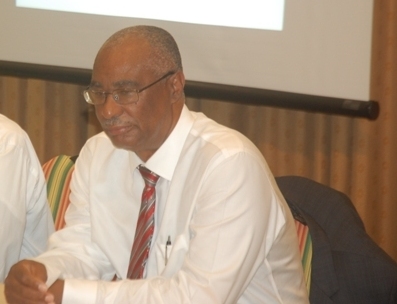 Statement by the Premier of Nevis, the Hon. Joseph W. Parry re: Nevis Treasury Bills

Statement by the Premier of Nevis, the Hon. Joseph W. Parry re: Nevis Treasury Bills

Due to the high indebtedness of the Federal Government, a decision was taken by the Federal Cabinet to contract the company White Oak from England to restructure the debts of both St Kitts and Nevis. The objective of the exercise is to reduce the debt burden, improve cash flow and restore fiscal Balance. This debt restructuring is also supported by the International Monetary Fund (IMF) which is implementing a fiscal adjustment programme under its stand-by -arrangement to help the government of St Kitts and Nevis improve fiscal performance and restore growth over a period of three years.

However, the focus of the debt restructuring is on secured and unsecured loans including bonds held by financial institutions.

There is therefore no need for alarm as the Nevis Island Administration will honour its commitments as it has done in the past.