Charlestown,Nevis (Friday, March 30, 2012)–  Premier of Nevis, the Hon. Joseph Parry says that “under the Nevis Reformation Party (NRP), agriculture has been established as a new success story.” He said prior to the NRP coming to office in 2006, agriculture had been done for many years on a very limited basis.

Speaking at the 18th Annual Agriculture Open Day on Thursday, held under the theme, “Strengthening Cooperative Enterprises for Sustainable Agricultural Development,” Mr. Parry noted that the department has to its credit many achievements including: food safety for the island, providing hotels and restaurants with locally produced food, and marketing of local goods which are packaged and sold on Nevis and further afield.

The Premier said that in the last six years, there has been a renewed growth in farming on Nevis influenced by the Ministry of Agriculture under Minister Robelto Hector and Permanent Secretary, Mr. Kelvin Daley, with assistance from the Taiwanese government, and the island had witnessed modern technology and a positive move forward in producing and promoting local products on Nevis. 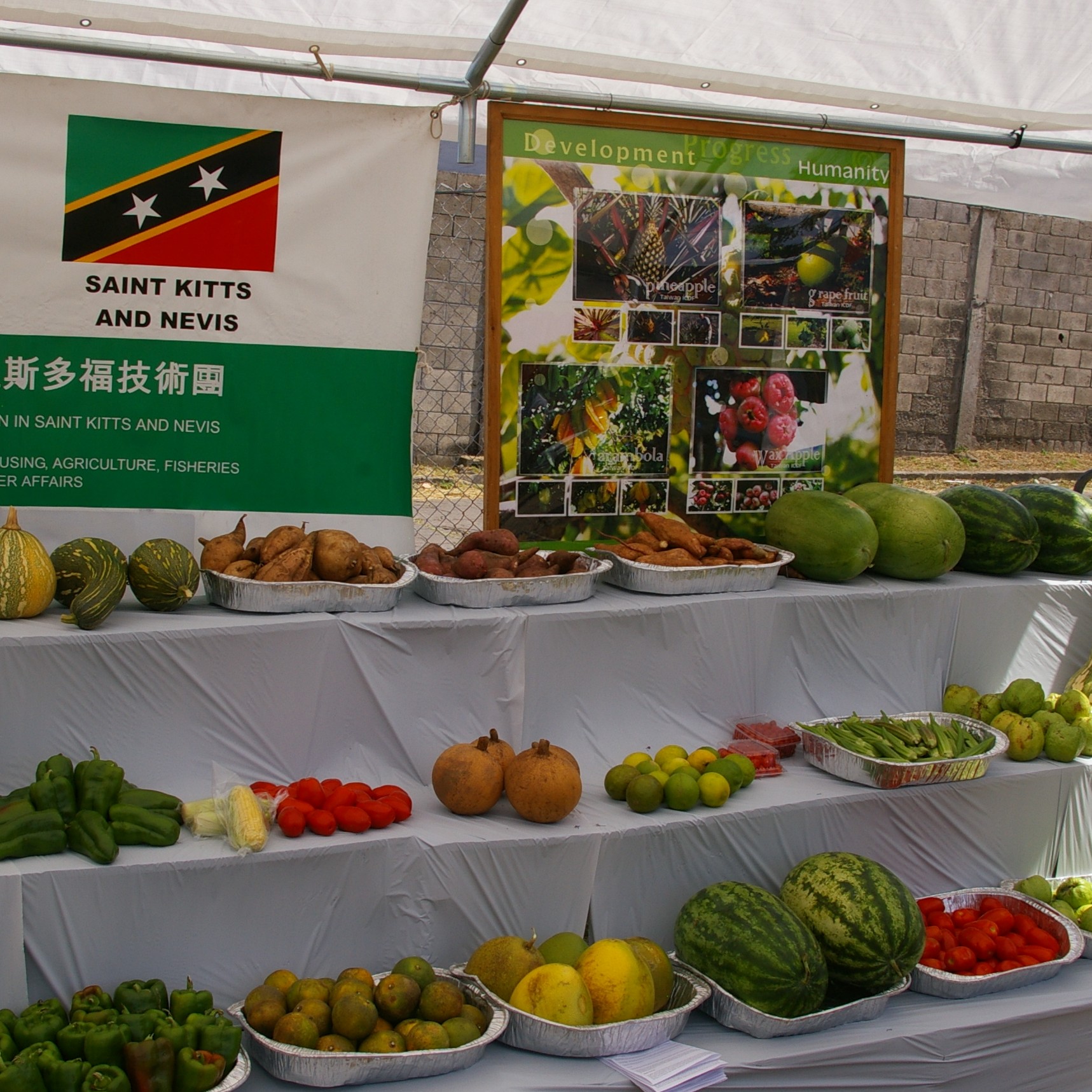 “ We want to see made in Nevis on our shelves in supermarkets across the island, and it will be achieved under the Nevis Reformation Party,”commented Premier Parry.

He said it was under the then NRP led by then Agriculture Minister, Mr. Arthur Evelyn that Nevis had the first Land Distribution Program in the OECS, which empowered Nevisians to own land at a relatively inexpensive rate.

Lands were also leased to farmers so that farmers were given security of tenure in Nevis.

Premier Parry contended that when the NRP left office, the administration of the Concerned Citizens Movement (CCM) simply encouraged residents of Nevis on backyard gardening.

“Nothing is wrong with backyard gardening, but under the NRP we see a viable industry that can be a pillar of economic growth in Nevis, and that is what we are striving to do,” said Premier Parry. 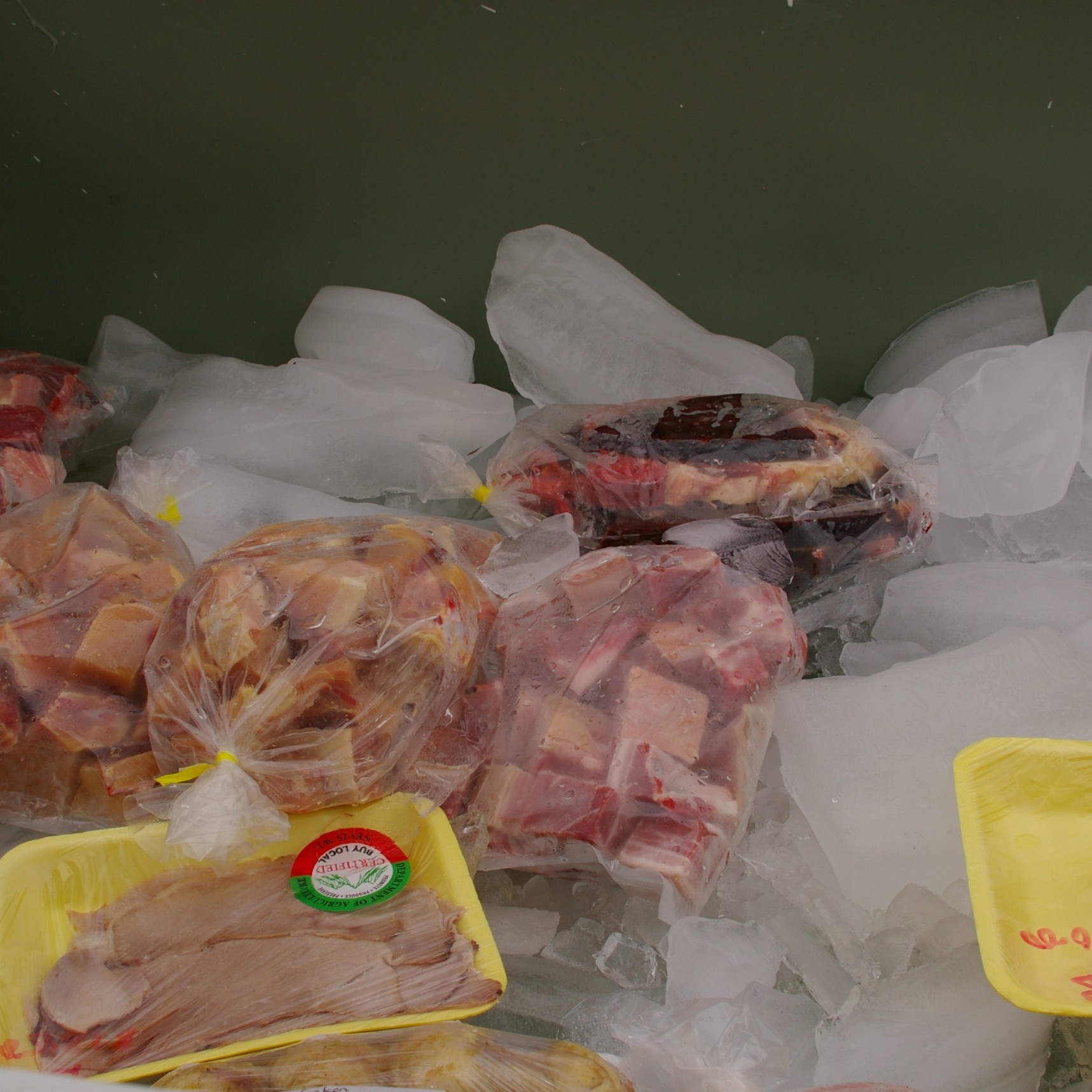 During the Premier’s brief remarks he congratulated the patron of the 2012 Open Day, Mr Luther Williams, whom he said had been a strong advocate of the fishing industry on Nevis, and an open supporter of the Nevis Reformation Party over the years.

“Mr. Williams has been an outstanding fishermen and farmer. He is also a supporter of the NRP who assisted in organizing and making the fishing cooperative thrive on the island of Nevis. I personally thank you for your hard work and support,” said Premier, Joseph Parry.