NIA CHARLESTOWN NEVIS (JULY 22, 2015) — Foreign Affairs Minister in St. Kitts and Nevis Hon. Mark Brantley, says the appointment of Nevisians to the diplomatic corps was in keeping with the new Government’s initiative to reshape the image of the Foreign Affairs Service, to better reflect the people of the Federation.

Mr. Brantley made the comment to the Department of Information following the recent appointment of Elsa Wilkin-Ambrister as the new Vice Counsel at the Consulate of St. Kitts and Nevis in Dubai, UAE.

The Vice Counsel joins recent appointments to the diplomatic corps of fellow Nevisians Dr. Everson Hull, Ambassador to the Organization of American States and Eustace Wallace, Councillor assigned to the High Commission in London. 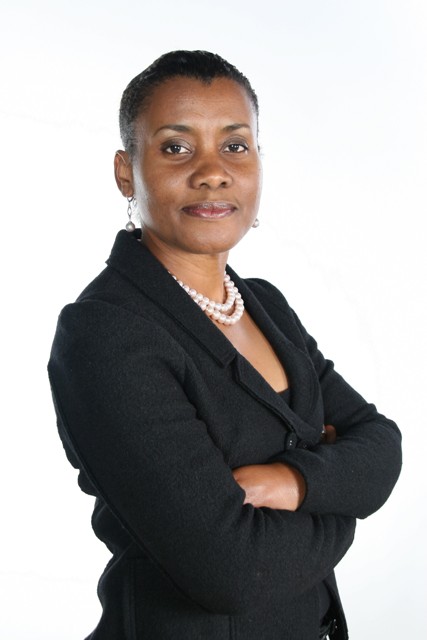 According to a recent press statement from the Ministry of Foreign Affairs, the new addition to the Federation’s diplomatic corps is a passionate individual who represented the Federation for over 20 years, in the areas of politics, tourism, public diplomacy, education and pageantry.

She was described as having a plethora of knowledge in international affairs and her integration with different cultures has enhanced her negotiation skills and diplomatic expertise.

Wilkin-Armbrister was raised in the village of Brick Kiln in the Parish of St. James.  Her formative education was at the White Hall Primary School, Gingerland Secondary School and the Nevis Sixth Form College.

“She continued with a diversified tertiary educational profile including a Bachelor of Arts in Psychology from Alabama A&M University in the USA, a Master of Science in International Marketing from University of Strathclyde in Scotland and is expected to earn a PhD in Marketing with a research focus on Destination Branding from said University.

“Wilkin-Armbrister has had careers in both the private and public sectors, followed most recently by nearly a decade-long stint in academia. During that time she lectured at Strathclyde University and Glasgow Caledonian University in the UK; University of Maastricht, Maastricht School of Management and Avans School of International Studies in the Netherlands.  She is also a distinguished visiting professor at University of Monaco in Monte Carlo,” the press statement said.

Prior to her appointment, the new diplomat who travelled, lived and worked in the USA, UK, the Netherlands, Peru, Monaco, Romania, Tanzania and Zambia, not only lectures but designs and develops courses in International Negotiation Skills, Cross Cultural Management, Entrepreneurship and Public Diplomacy for MBA, PhD and DBA programmes.  She speaks beginners Dutch and is currently learning Spanish.

Wilkin-Armbrister is married and has one daughter. 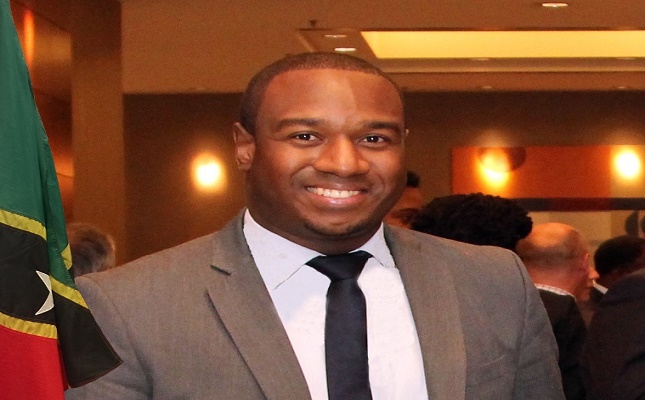 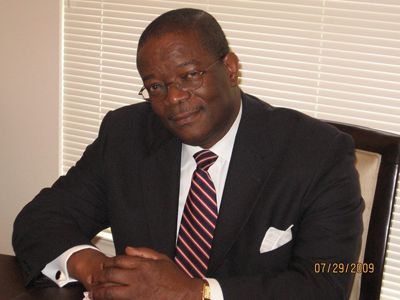